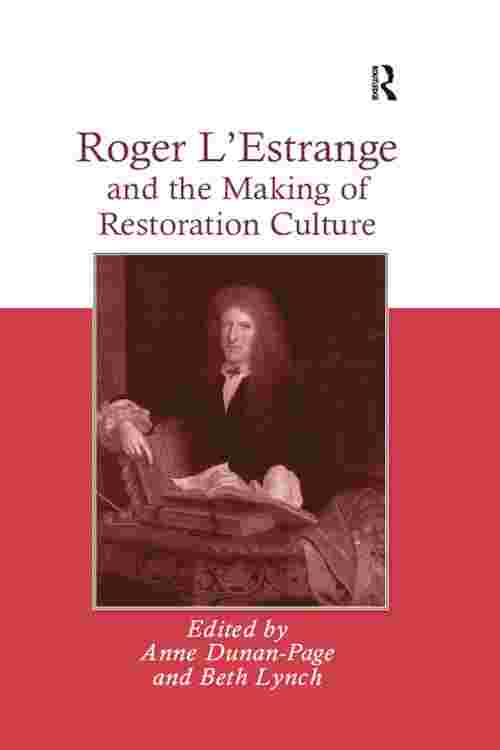 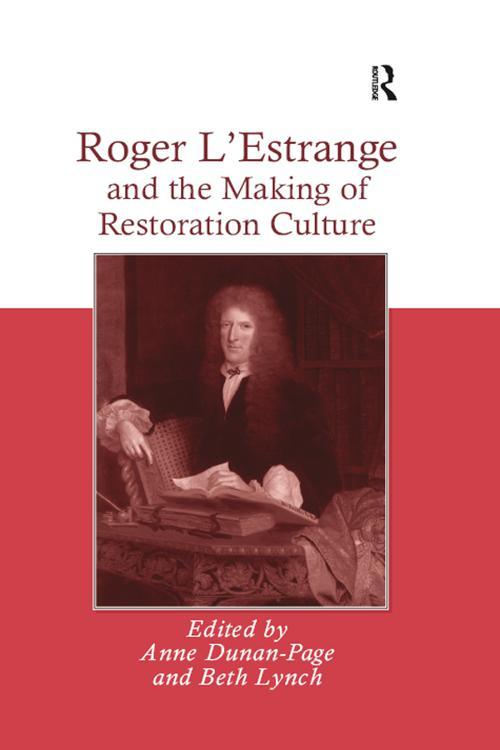 Roger L'Estrange and the Making of Restoration Culture

Roger L'Estrange and the Making of Restoration Culture

Roger L'Estrange (1616-1704) was one of the most remarkable, significant and colourful figures in seventeenth-century England. Whilst there has been regular, if often cursory, scholarly interest in his activities as Licenser and Stuart apologist, this is the first sustained book-length study of the man for almost a century. L'Estrange's engagement on the Royalist side during the Civil war, and his energetic pamphleteering for the return of the King in the months preceding the Restoration earned him a reputation as one of the most radical royalist apologists. As Licenser for the Press under Charles II, he was charged with preventing the printing and publication of dissenting writings; his additional role as Surveyor of the Press authorised him to search the premises of printers and booksellers on the mere suspicion of such activity. He was also a tireless pamphleteer, journalist, and controversialist in the conformist cause, all of which made him the bête noire of Whigs and non-conformists. This collection of essays by leading scholars of the period highlights the instrumental role L'Estrange played in the shaping of the political, literary, and print cultures of the Restoration period. Taking an interdisciplinary approach the volume covers all the major aspects of his career, as well as situating them in their broader historical and literary context. By examining his career in this way the book offers insights that will prove of worth to political, social, religious and cultural historians, as well as those interested in seventeenth-century literary and book history.