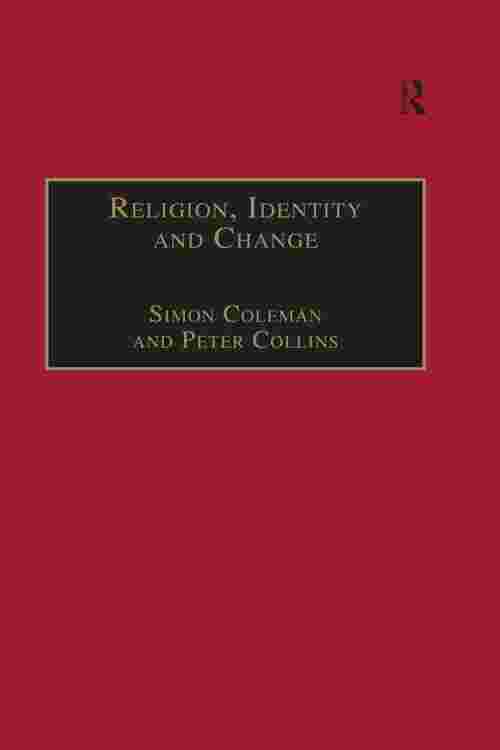 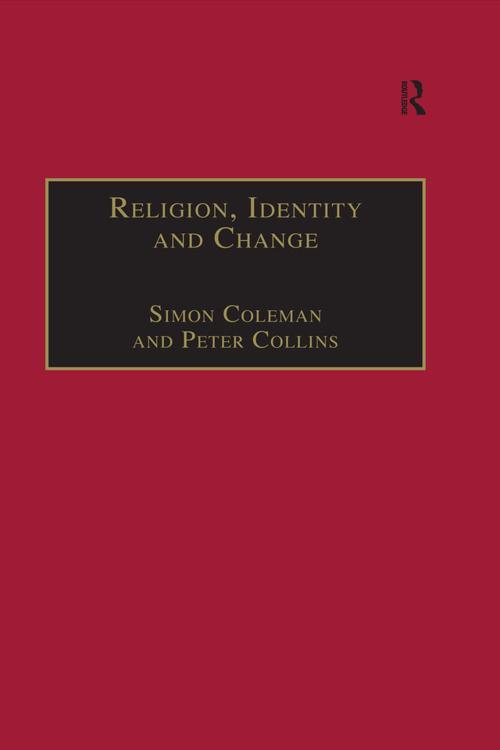 Religion is of enduring importance in the lives of many people, yet the religious landscape has been dramatically transformed in recent decades. Established churches have been challenged by eastern faiths, revivals of Christian and Islamic fundamentalism, and the eclectic spiritualities of the New Age. Religion has long been regarded by social scientists and psychologists as a key source of identity formation, ranging from personal conversion experiences to collective association with fellow believers. This book addresses the need for a reassessment of issues relating to identity in the light of current transformations in society as a whole and religion in particular. Drawing together case-studies from many different expressions of faith and belief - Hindu, Muslim, Roman Catholic, Anglican, New Age - leading scholars ask how contemporary religions or spiritualities respond to the challenge of forming individual and collective identities in a nation context marked by secularisation and postmodern decentring of culture, as well as religious revitalisation. The book focuses on Britain as a context for religious change, but asks important questions that are of universal significance for those studying religion: How is personal and collective identity constructed in a world of multiple social and cultural influences? What role can religion play in creating, reinforcing or even transforming such identity?