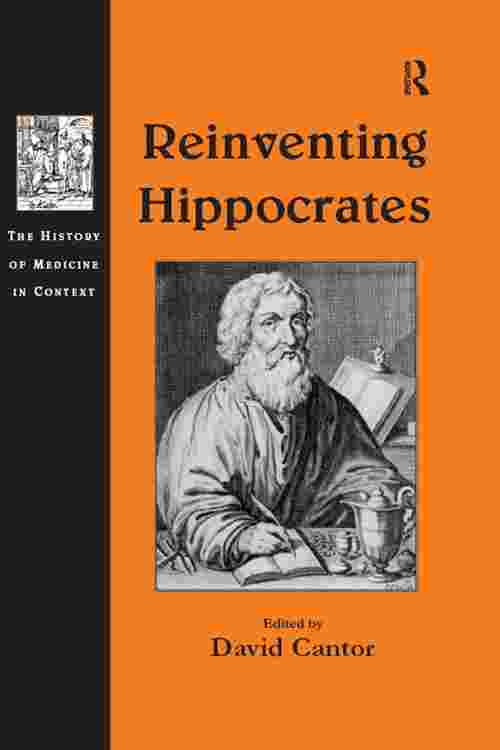 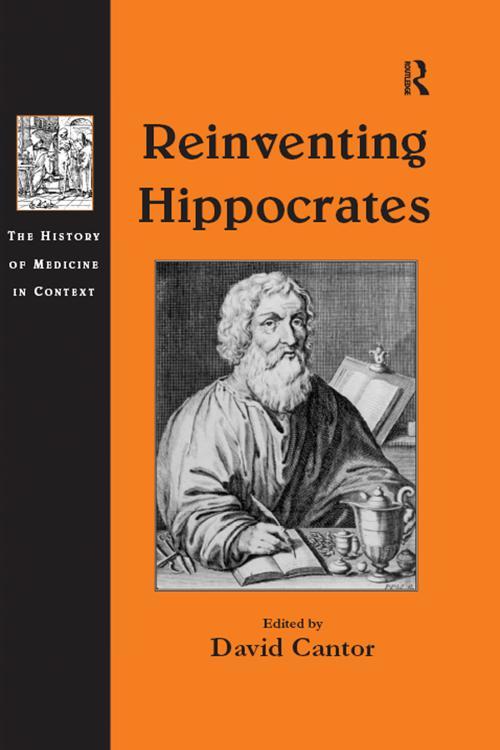 The name of Hippocrates has been invoked as an inspiration of medicine since antiquity, and medical practitioners have turned to Hippocrates for ethical and social standards. While most modern commentators accept that medicine has sometimes fallen short of Hippocratic ideals, these ideals are usually portrayed as having a timeless appeal, departure from which is viewed as an aberration that only a return to Hippocratic values will correct. Recent historical work has begun to question such an image of Hippocrates and his medicine. Instead of examining Hippocratic ideals and values as an unchanging legacy passed to us from antiquity, historians have increasingly come to explore the many different ways in which Hippocrates and his medicine have been constructed and reconstructed over time. Thus scholars have tended to abandon attempts to extract a real Hippocrates from the mass of conflicting opinions about him. Rather, they tend to ask why he was portrayed in particular ways, by particular groups, at particular times. This volume explores the multiple uses, constructions, and meanings of Hippocrates and Hippocratic medicine since the Renaissance, and elucidates the cultural and social circumstances that shaped their development. Recent research has suggested that whilst the process of constructing and reconstructing Hippocrates began during antiquity, it was during the sixteenth century that the modern picture emerged. Many scholastic endeavours today, it is claimed, are attempts to answer Hippocratic questions first posed in the sixteenth century. This book provides an opportunity to begin to evaluate such claims, and to explore their relevance in areas beyond those of classical scholarship.