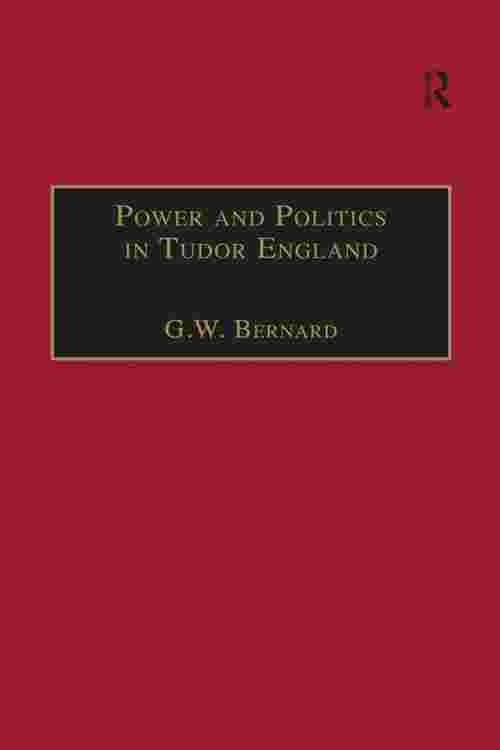 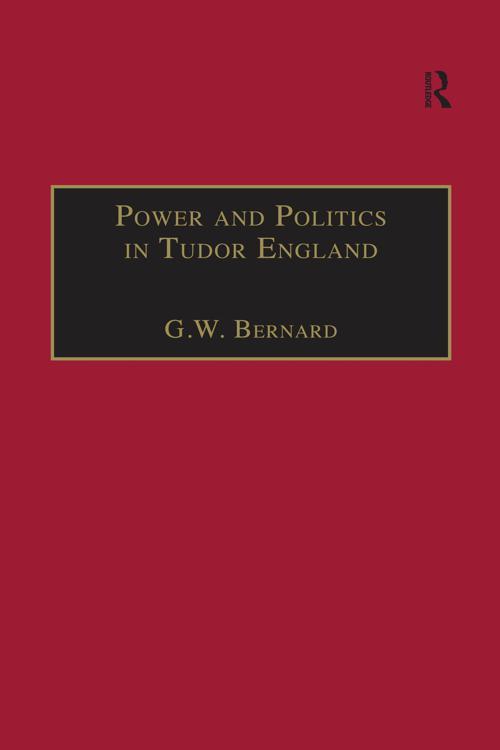 Power and Politics in Tudor England

Power and Politics in Tudor England

Characterised by an interest in the nature and expression of power, this collection of essays by George Bernard combines a number of previously published pieces with original studies. Chapters range from detailed studies of aspects of the political and religious history of the reign of Henry VIII to more general accounts of early-modern architecture, the development of the Church of England, and a polemical attack upon 'postmodern' historiography. The role of the nobility is a major theme. Emphasis is given to their social, economic, political and ideological power and the ways in which they exercised it in support of the monarchy. In-depth examinations of the falls of Anne Boleyn and Cardinal Wolsey and the relationship of the King and ministers challenge widespread views concerning the significance of factionalism. Analyses of such key events indicate that Henry VIII was very much in charge. Likely to provoke considerable debate, this stimulating collection is an important contribution to Tudor history.