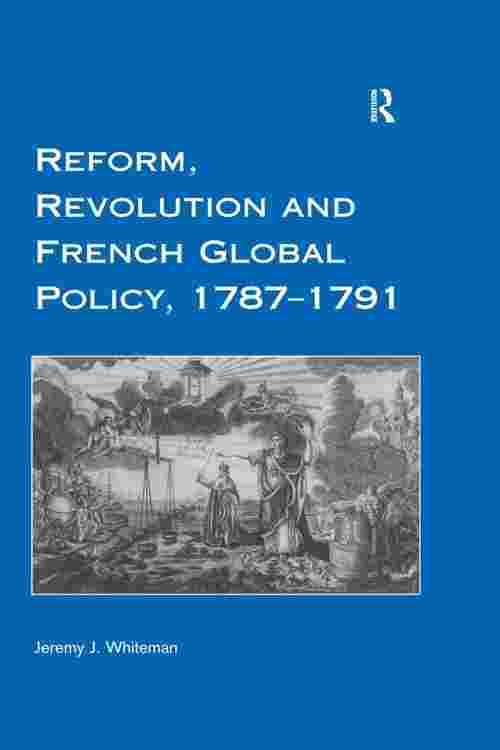 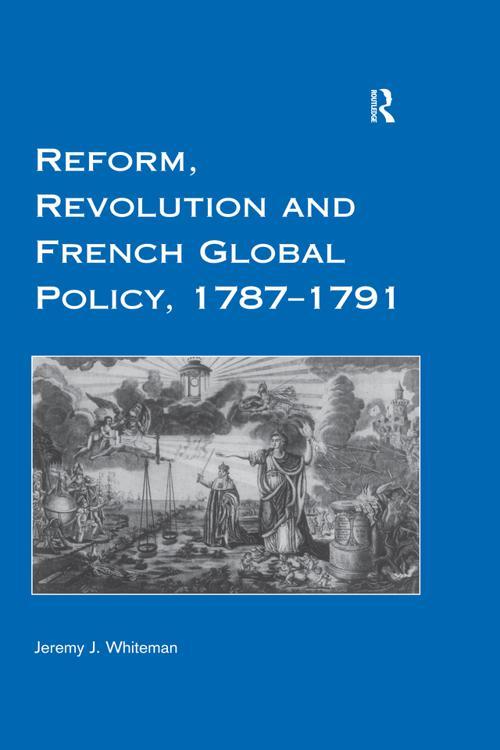 The period following the American War of Independence was, for the France of Louis XVI, the high water mark of its diplomatic prestige. With France's arch-rival, Britain, humbled by the loss of her main north American colonies and deprived of any significant continental alliances, Louis felt confident that France could at last re-assume its natural role as the economic, political and military leader of Europe. That this did not happen, and if anything France's international prestige sunk even lower, was a bitter pill for its rulers, and one that was to have important ramifications beyond the sphere of foreign policy. Indeed, continued frustration at France's impotence on the world stage became a pressing domestic issue, with radically opposing solutions being put forward to bring about a 'national regeneration'. This work focuses on the policy responses of the National Constituent Assembly to the issues of global competition, especially in the maritime, colonial and economic sphere, and with particular reference to Anglo-French rivalry. These responses are contrasted to the policies of the 'reforming' royal government of the Pre-Revolution of 1787-1789. From this analysis of the Old and New Regimes' respective global policies, it is shown how French responses to the demands of international competition played a role in both fostering and shaping the Revolution of 1789. Moreover, Whiteman argues that in spite of profound ideological differences, in material terms there was a significant degree of continuity between the policies of the Constituent deputies and the Old Regime royal government.