[PDF] Portrait of a Patron The Patronage and Collecting of James Brydges, 1st Duke of Chandos (1674–1744) by Susan Jenkins | Perlego 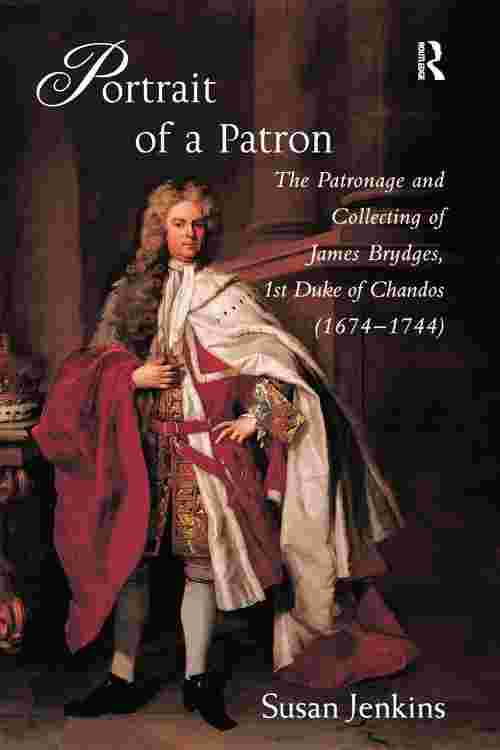 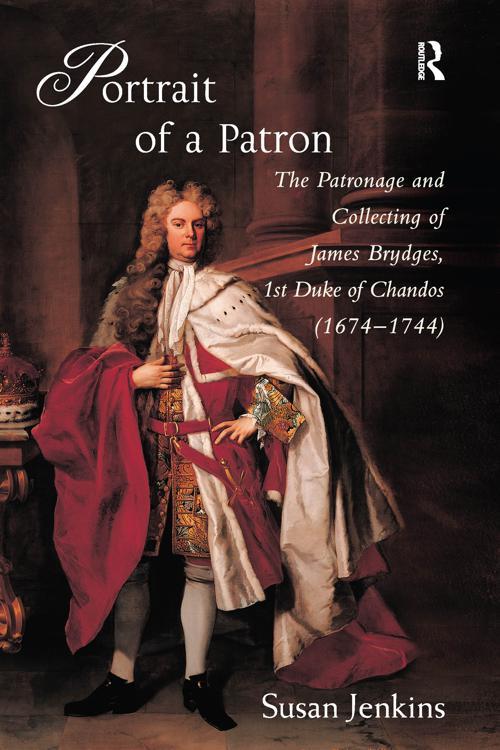 Portrait of a Patron

Portrait of a Patron

Once described as 'England's Apollo' James Brydges, first Duke of Chandos (1674-1744) was an outstanding patron of the arts during the first half of the eighteenth century. Having acquired great wealth and influence as Paymaster-General of Queen Anne's forces abroad, Chandos commissioned work from leading artists, architects, poets and composers including Godfrey Kneller, William Talman, Sir John Vanbrugh, Sir James Thornhill, John Gay and George Frederick Handel. Despite his associations with such renowned figures, Chandos soon gained a reputation for tasteless extravagance. This reputation was not helped by the publication in 1731 of Alexander Pope's poem 'Of Taste' which was widely regarded as a satire upon Chandos and Cannons, the new house he was building near Edgware. The poem destroyed Chandos's reputation as a patron of the arts and ensured that he was remembered as a man lacking in taste. Yet, as this book shows, such a judgement is plainly unfair when the Duke's patronage is considered in more depth and understood within the artistic context of his age. By investigating the patronage and collections of the Duke, through an examination of documentary sources and contemporary accounts, it is possible to paint a very different picture of the man. Rather than the epitome of bad taste described by his enemies, it is clear that Chandos was an enlightened patron who embraced new ideas, and strove to establish a taste for the Palladian in England, which was to define the Georgian era.