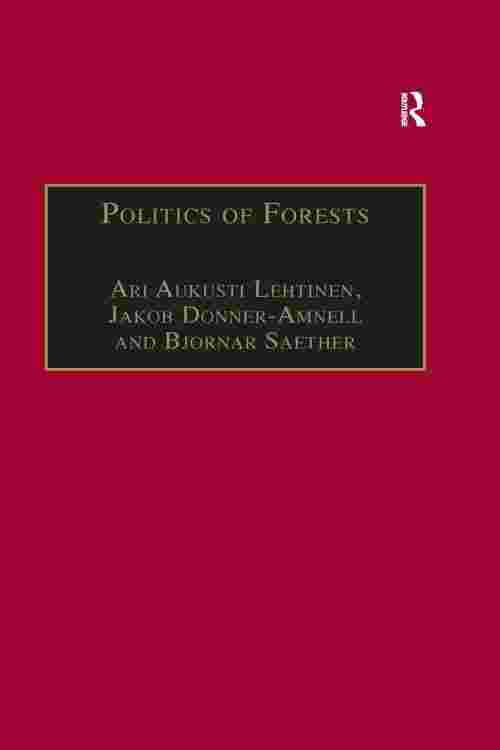 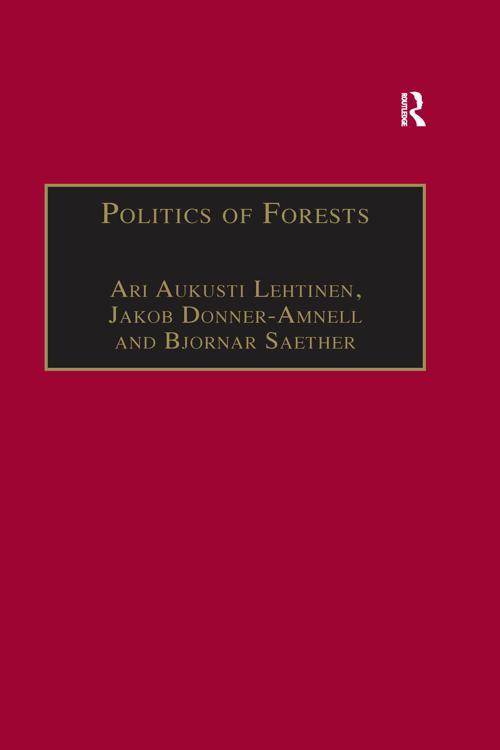 Bringing together case studies from Canada, the Nordic countries and Russia, this book is the first to provide a comparative examination of the current transformations in the forest industry regimes and the challenges they make for the communities dependent on this industry. Questioning how globalization has influenced forest regimes, the book focuses on individual forest companies and argues that they are the main motors of the industry's internationalization, often without taking due consideration of the complex interrelations between society, the environment and forest trade. During the current phase of globalization, the sphere of material production within the forest industry has increasingly been modified by more speculative signals from the market. Both the growing role of investor interests, as well as the broader societal demands for 'greening' the production chain, have forced managers to be more sensitive to the performance profile and image of their companies. In conclusion, the book highlights instances of processes working towards homogenization and diversity, and suggests that while Anglo-American management practice is increasingly important across the northern forest regions, it is also meeting with resistance due to historical and political conditions.