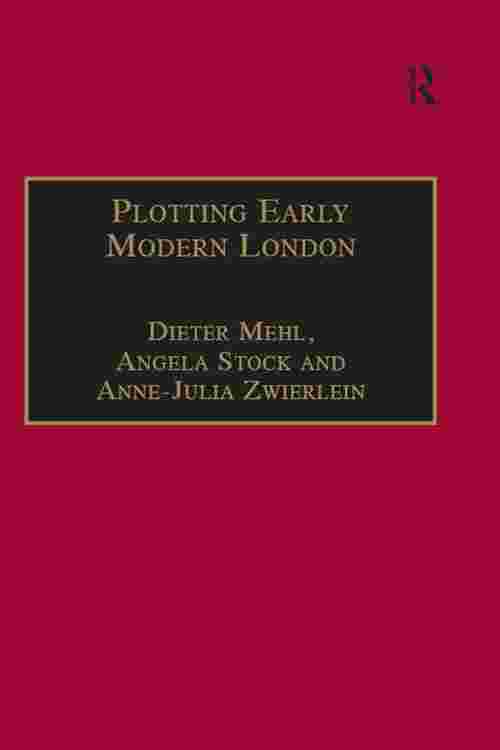 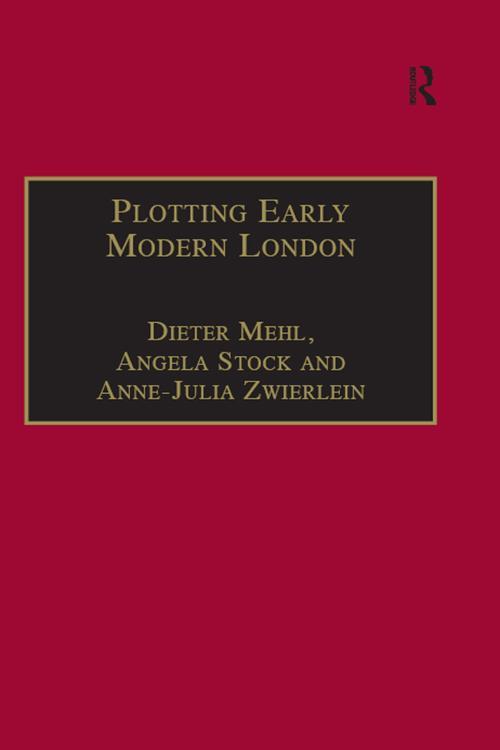 With the publication of Brian Gibbons's Jacobean City Comedy thirty-five years ago, the urban satires by Ben Jonson, John Marston and Thomas Middleton attained their 'official status as a Renaissance subgenre' that was distinct, by its farcical humour and ironic tone, from 'citizen comedy' or 'London drama' more generally. This retrospective genre-building has proved immensely fruitful in the study of early modern English drama; and although city comedies may not yet rival Shakespeare's plays in the amount of editorial work and critical acclaim they receive, both the theatrical contexts and the dramatic complexity of the genre itself, and its interrelations with Shakespearean drama justly command an increasing level of attention. Looking at a broad range of plays written between the 1590s and the 1630s - master-pieces of the genre like Eastward Ho, A Trick to Catch the Old One, The Dutch Courtesan and The Devil is an Ass, blends of romance and satire like The Shoemaker's Holiday and The Knight of the Burning Pestle, and bourgeois oddities in the Shakespearean manner like The London Prodigal - the twelve essays in this volume re-examine city comedy in the light of recently foregrounded historical contexts such as early modern capitalism, urban culture, the Protestant Reformation, and playhouse politics. Further, they explore the interrelations between city comedy and Shakespearean comedy both from the perspective of author rivalry and in terms of modern adaptations: the twenty-first-century concept of 'popular Shakespeare' (above all in the movie sector) seems to realign the comparatively time- and placeless Shakespearean drama with the gritty, noisy and bustling urban scene that has been city comedy's traditional preserve.