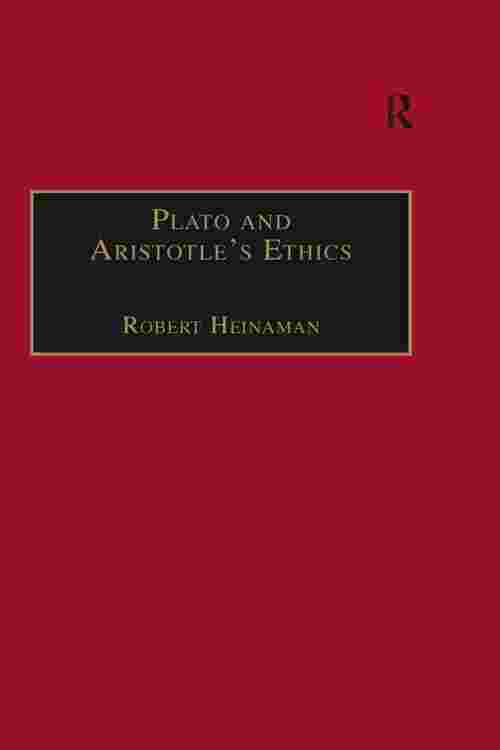 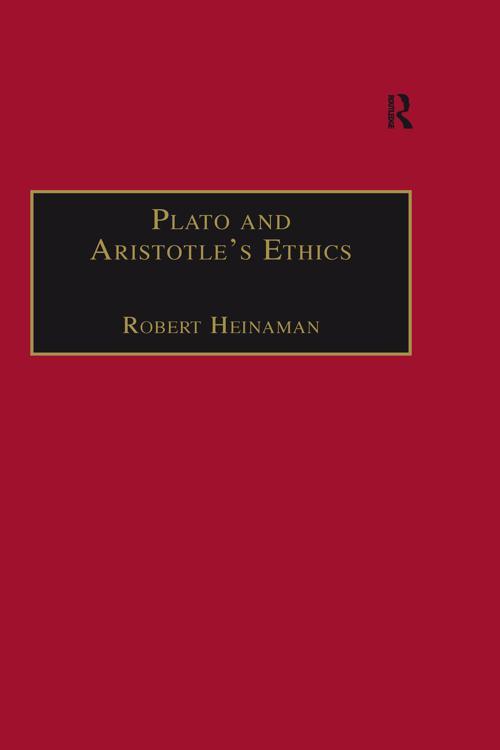 This volume, emanating from the Fourth Keeling Colloquium in Ancient Philosophy, presents essays and comments by nine outstanding scholars of ancient philosophy, which examine the influence of Plato on the development of Aristotle's ethics. The essays focus on the role of pleasure in happiness and the good life (Christopher Taylor and Sarah Broadie), the irreducibility of ethical concepts to value-neutral concepts (Anthony Price and Sarah Broadie), the relation of virtue to happiness (Roger Crisp and Christopher Rowe, Terry Irwin and Sir Anthony Kenny), the role of the requirement of self-sufficiency in determining the content of happiness (John Cooper and Sir Anthony Kenny), and the question of whether the just man should be a participant in the political life of his city (Richard Kraut and Christopher Rowe).