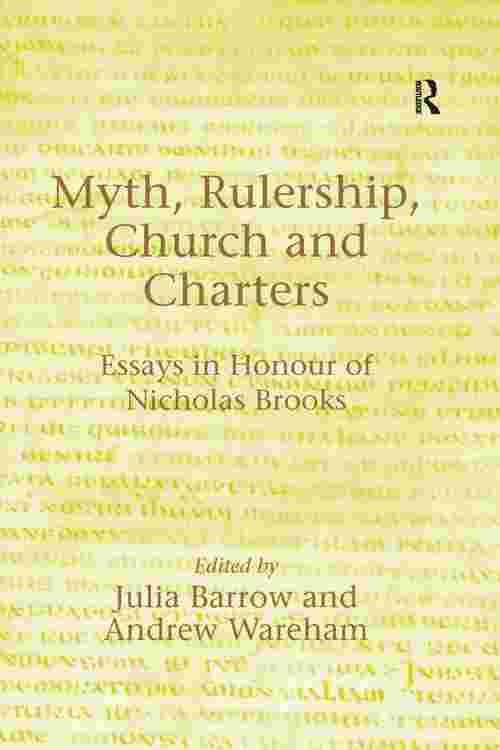 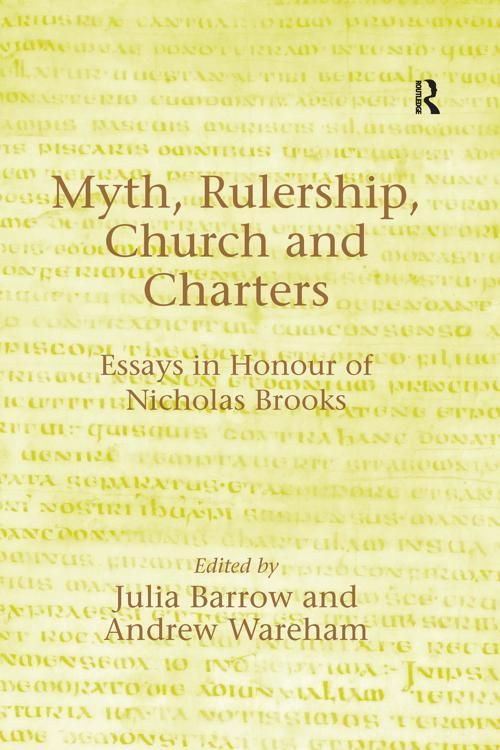 For more than forty years Nicholas Brooks has been at the forefront of research into early medieval Britain. In order to honour the achievements of one of the leading figures in Anglo-Saxon studies, this volume brings together essays by an internationally renowned group of scholars on four themes that the honorand has made his own: myths, rulership, church and charters. Myth and rulership are addressed in articles on the early history of Wessex, Æthelflæd of Mercia and the battle of Brunanburh; contributions concerned with charters explore the means for locating those hitherto lost, the use of charters in the study of place-names, their role as instruments of agricultural improvement, and the reasons for the decline in their output immediately after the Norman Conquest. Nicholas Brooks's long-standing interest in the church of Canterbury is reflected in articles on the Kentish minster of Reculver, which became a dependency of the church of Canterbury, on the role of early tenth-century archbishops in developing coronation ritual, and on the presentation of Archbishop Dunstan as a prophet. Other contributions provide case studies of saints' cults with regional and international dimensions, examining a mass for St Birinus and dedications to St Clement, while several contributions take a wider perspective, looking at later interpretations of the Anglo-Saxon past, both in the Anglo-Norman and more modern periods. This stimulating and wide-ranging collection will be welcomed by the many readers who have benefited from Nicholas Brooks's own work, or who have an interest in the Anglo-Saxon past more generally. It is an outstanding contribution to early medieval studies.