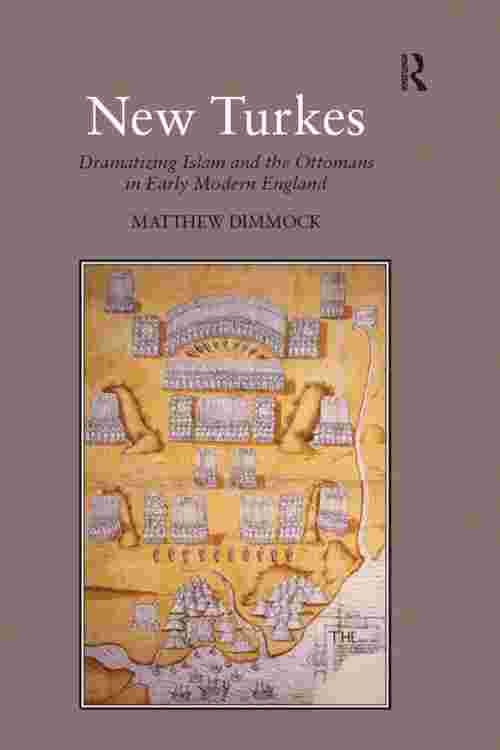 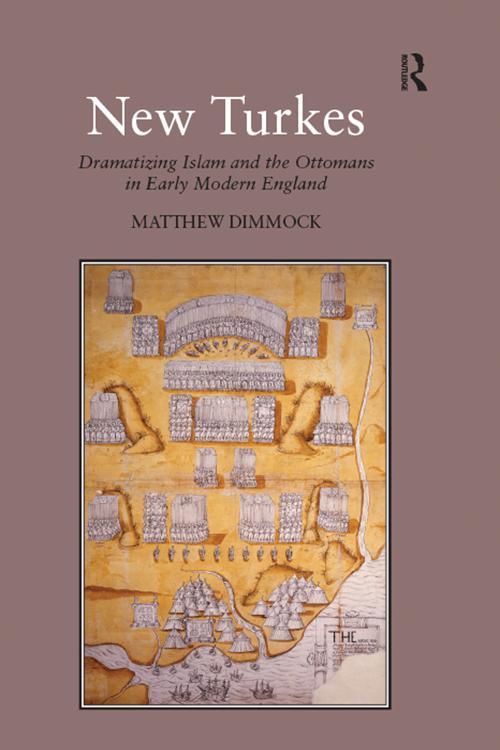 Early Modern England was obsessed with the 'turke'. Following the first Ottoman siege of Vienna in 1529 the printing presses brought endless prayer sheets, pamphlets and books concerning this 'infidel' threat before the public in the vernacular for the first time. As this body of knowledge increased, stimulated by a potent combination of domestic politics, further Ottoman incursions and trade, English notions of Islam and of the 'turke' became nuanced in a way that begins to question the rigid assumptions of traditional critical enquiry. New Turkes: Dramatizing Islam and the Ottomans in Early Modern England explores the ways in which print culture helped define and promulgate a European construction of 'Turkishness' that was nebulous and ever shifting. By placing in context the developing encounters between the Ottoman and Christian worlds, it shows how ongoing engagements reflected the nature of the 'Turke' in sixteenth century English literature. By offering readings of texts by artists, poets and playwrights - especially canonical figures like Kyd, Marlowe and Shakespeare - a bewildering variety of approaches to Islam and the 'turke' is revealed fundamentally questioning any dominant, defining narrative of 'otherness'. In so doing, this book demonstrates how continuing English encounters, both real and fictional, with Muslims complicated the notion of the 'Turke'. It also shows how the Anglo-Ottoman relationship - which was at its peak in the mid-1590s - was viewed with suspicion by Catholic Europe, particularly the apparent ritual and devotional similarities between England's reformed church and Islam. That the 'new turkes' were not Ottoman Muslims, but English Protestants, serves as a timely riposte to the decisive rhetoric of contemporary conflicts and modern scholarly assumption.