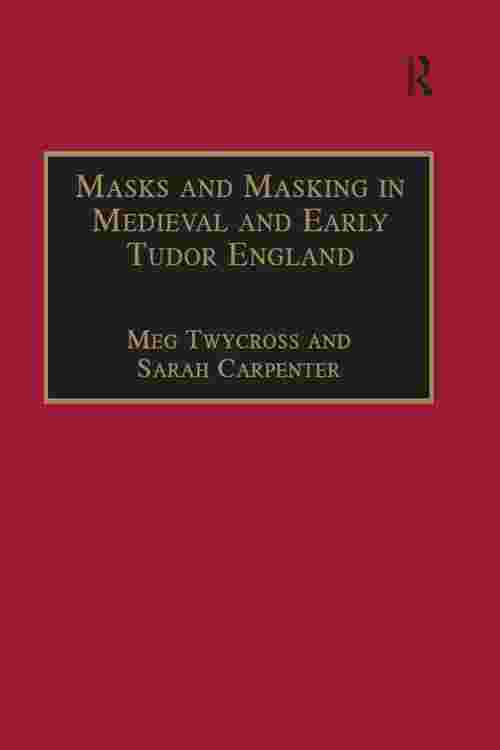 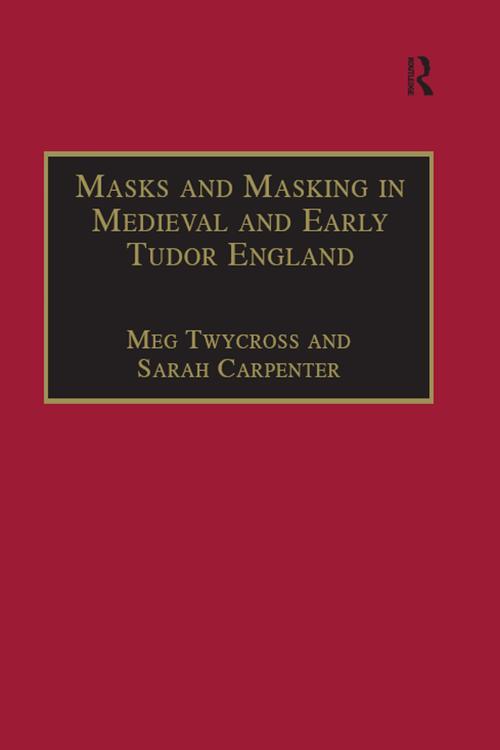 Masks and Masking in Medieval and Early Tudor England

Masks and Masking in Medieval and Early Tudor England

Drawing on broad research, this study explores the different social and theatrical masking activities in England during the Middle Ages and the early 16th century. The authors present a coherent explanation of the many functions of masking, emphasizing the important links among festive practice, specialized ceremonial, and drama. They elucidate the intellectual, moral and social contexts for masking, and they examine the purposes and rewards for participants in the activity. The authors' insight into the masking games and performances of England's medieval and early Tudor periods illuminates many aspects of the thinking and culture of the times: issues of identity and community; performance and role-play; conceptions of the psyche and of the individual's position in social and spiritual structures. Masks and Masking in Medieval and Early Tudor England presents a broad overview of masking practices, demonstrating how active and prominent an element of medieval and pre-modern culture masking was. It has obvious interest for drama and literature critics of the medieval and early modern periods; but is also useful for historians of culture, theatre and anthropology. Through its analysis of masked play this study engages both with the history of theatre and performance, and with broader cultural and historical questions of social organization, identity and the self, the performance of power, and shifting spiritual understanding.