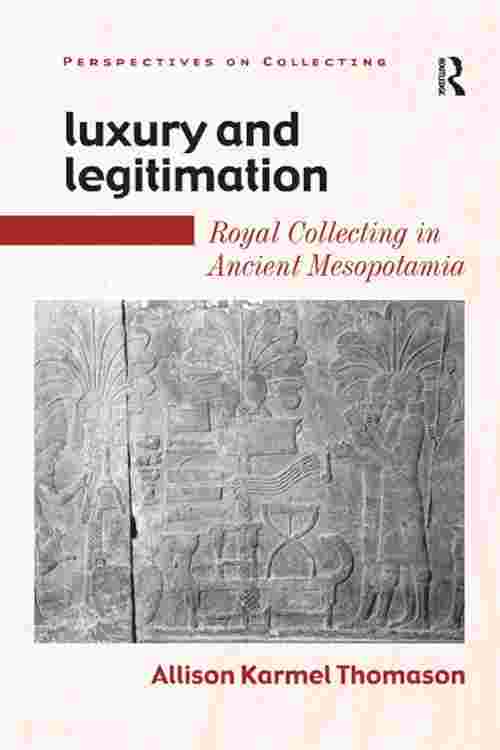 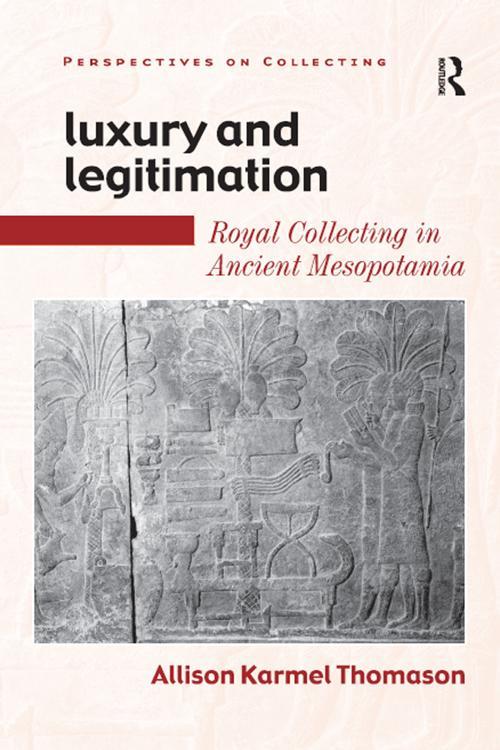 Utilizing a variety of ancient sources, including cuneiform texts, images and archaeological finds, Luxury and Legitimation explores how the collecting of luxury objects contributed to the formation of royal identity in one of the world's oldest civilizations, ancient Mesopotamia (modern Iraq). Allison Thomason makes a significant and timely contribution to the subjects of collecting and material culture studies by bringing a new understanding to the political, cultural and social institutions of an important pre-Classical, non-Western civilization.