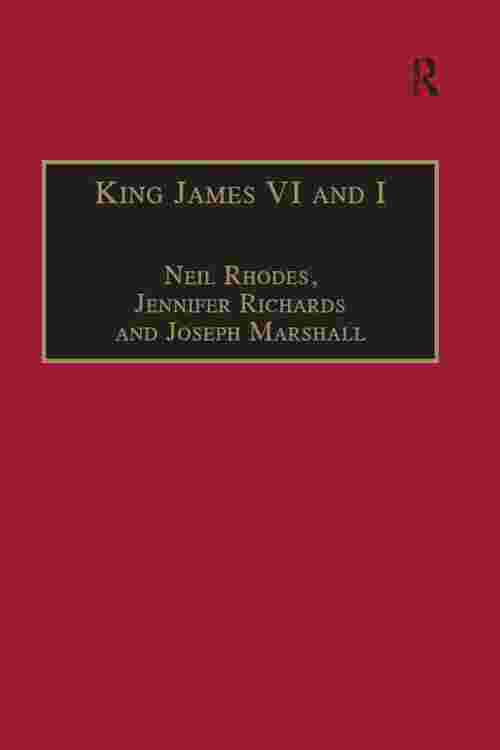 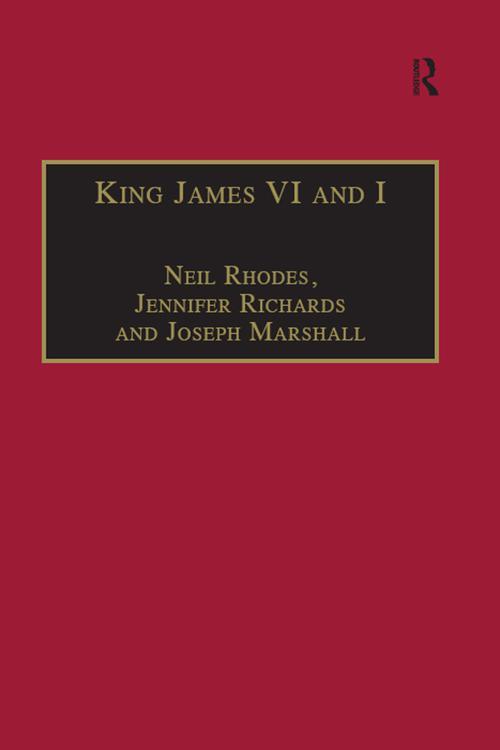 King James VI and I

King James VI and I

'Yet hath it been ever esteemed a matter commendable to collect [works] together, and incorporate them into one body, that we may behold at once, what divers Off-springs have proceeded from one braine.' This observation from the Bishop of Winchester in his preface to King James's 1616 Workes is particularly appropriate, since James's writings cross the boundaries of so many different fields. While several other monarchs engaged in literary composition, King James VI and I stands out as 'an inveterate scribbler' and is certainly the most extensively published of all British rulers. King James VI and I provides a broad representative selection of King James's writings on a range of secular and religious topics. Each text is provided in full, creating an invaluable reference tool for 16th and 17th century scholars working in different disciplines and a fascinating collection for students and general readers interested in early modern history and literature. In contrast to other editions of James's writings, which have been confined to a single aspect of his work, the present edition brings together for the first time his poetry and his religious writing, his political works and his treatises on witchcraft and tobacco, in a single volume. What makes this collection of James's writings especially significant is the distinctiveness of his position as both writer and ruler, an author of incontestable authority. All his authorly roles, as poet, polemicist, theologian, political theorist and political orator are informed by this fact. James's writings were also inevitably influenced by the circumstances of his reigns and this volume reflects the turbulent issues of religion, politics and nationhood that troubled his three kingdoms.