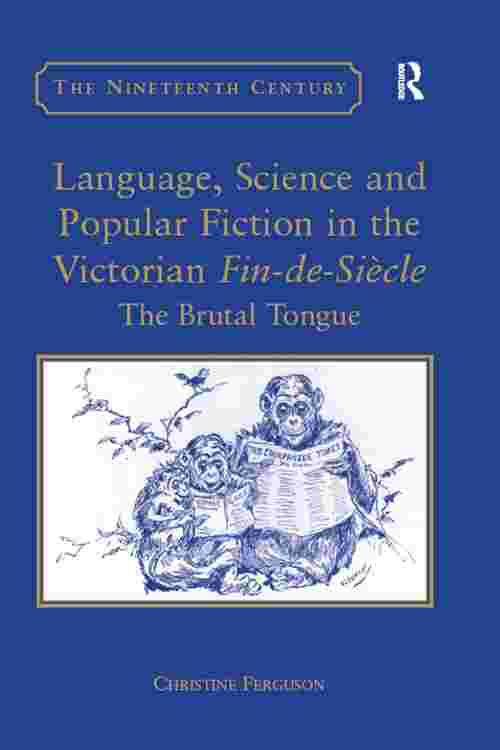 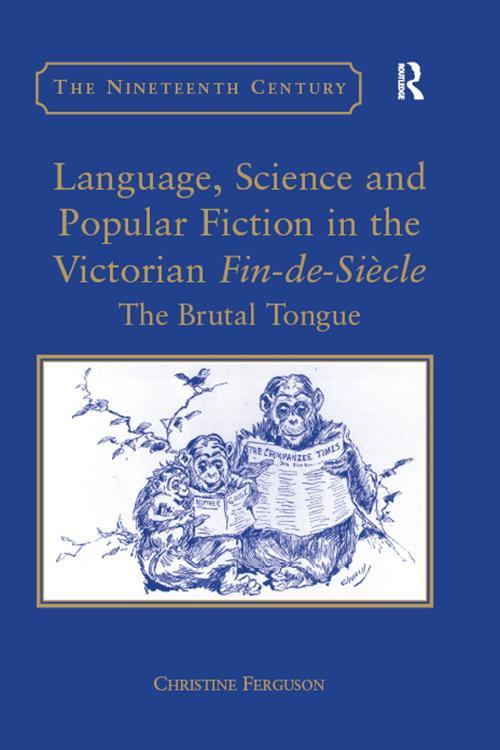 Language, Science and Popular Fiction in the Victorian Fin-de-Siècle

Language, Science and Popular Fiction in the Victorian Fin-de-Siècle

Christine Ferguson's timely study is the first comprehensive examination of the importance of language in forming a crucial nexus among popular fiction, biology, and philology at the Victorian fin-de-siècle. Focusing on a variety of literary and non-literary texts, the book maps out the dialogue between the Victorian life and social sciences most involved in the study of language and the literary genre frequently indicted for causing linguistic corruption and debasement - popular fiction. Ferguson demonstrates how Darwinian biological, philological, and anthropological accounts of 'primitive' and animal language were co-opted into wider cultural debates about the apparent brutality of popular fiction, and shows how popular novelists such as Marie Corelli, Grant Allen, H.G. Wells, H. Rider Haggard, and Bram Stoker used their fantastic narratives to radically reformulate the relationships among language, thought, and progress that underwrote much of the contemporary prejudice against mass literary taste. In its alignment of scientific, cultural, and popular discourses of human language, Language, Science, and Popular Fiction in the Victorian Fin-de-Siècle stands as a corrective to assessments of best-selling fiction's intellectual, ideological, and aesthetic simplicity.