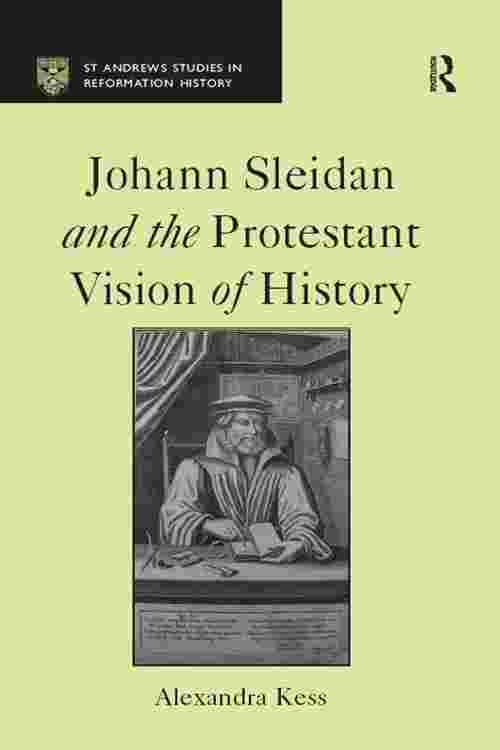 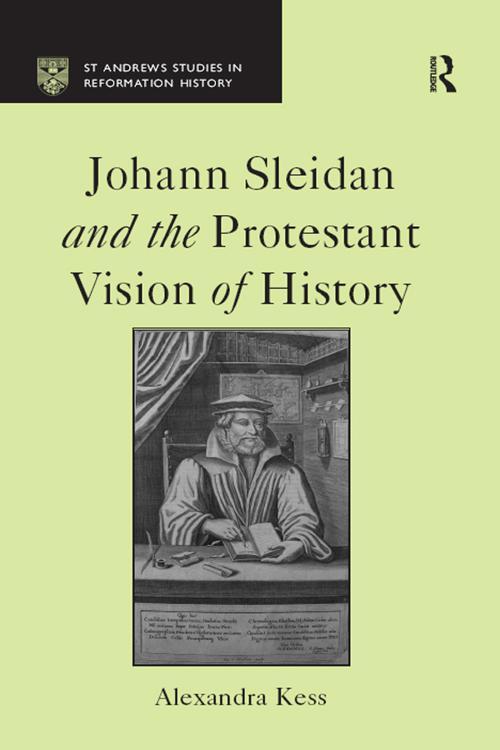 Johann Sleidan and the Protestant Vision of History

Johann Sleidan and the Protestant Vision of History

One of the major challenges faced by the emergent Protestant faith was how to establish itself in a hitherto Catholic world. A key way it found to achieve this was to create a common identity through the fashioning of history, emphasising Protestantism's legitimacy and authority. In this study, the life and works of one of the earliest and most influential Protestant historians, Johann Sleidan (1506-1556) are explored to reveal how history could be used to consolidate the new confession and the states which adopted it. Sleidan was commissioned by leading intellectuals from the Schmalkadic League to write the official history of the German Protestant movement, resulting in the publication in 1555 of De statu religionis et reipublicae, Carolo Quinto, Caesare, Commentarii. Overnight his work became the standard account of the early Reformation, referenced by Catholics and Protestants alike in subsequent histories and polemical debates for the next three centuries. Providing the first comprehensive account of Sleidan's life, based almost entirely on primary sources, this book offers a convincing background and context for his writings. It also shows how Sleidan's political role as a diplomat impacted on his work as a historian, and how in turn his monumental work influenced political debate in France and Germany. As a moderate who sought to promote accommodation between the rival confessions, Sleidan provides a fascinating subject of study for modern historians seeking to better understand the complex and multi-faceted nature of the early Reformation.