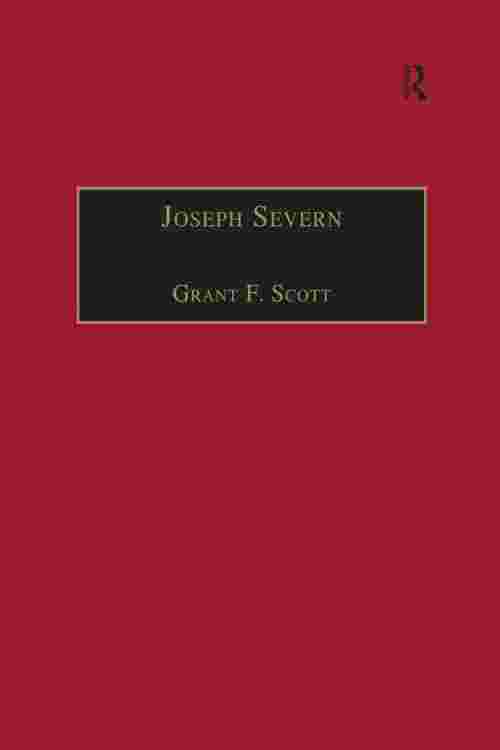 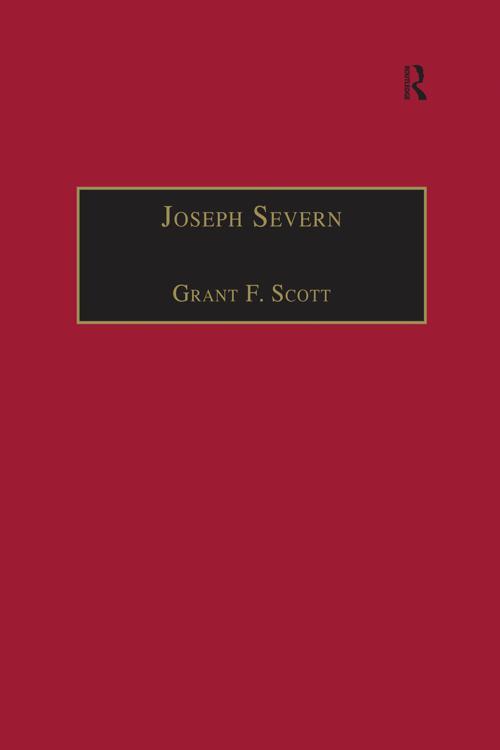 This is the first modern scholarly edition of the letters and memoirs of Joseph Severn, English painter and deathbed companion of John Keats. It includes letters from a remarkable collection of never-before-published correspondence held by descendants of the Severn family. Scott's unprecedented access to hundreds of new letters has resulted in a major revisionist work that challenges traditional ideas about Severn's life and character. The edition includes new information about Severn's early artistic success in Italy, an extraordinarily thorough record of his day-to-day activities as a working artist in England, and surprising details about his experience as British Consul in Rome. The volume represents a significant work of recovery, printing in full three important memoirs that have until now appeared only in inaccurate excerpts and offering thirty-three illustrations that demonstrate the range of Severn's talents as a painter. Scott makes a compelling case for a revaluation of Severn, whose friends also included Charles Eastlake, William Gladstone, Leigh Hunt, John Ruskin, and Mary Shelley. This collection will prove valuable not only to literary biographers and Keats scholars, but also to art and cultural historians of the Romantic and Victorian eras. Adding significantly to the volume's usefulness are a detailed chronology of Severn's life and artwork, and appendices containing an index of the newly discovered letters and a ledger of Severn's patrons, paintings and commissions.