[PDF] Joan of Arc, A Saint for All Reasons Studies in Myth and Politics by Dominique Goy-Blanquet | Perlego 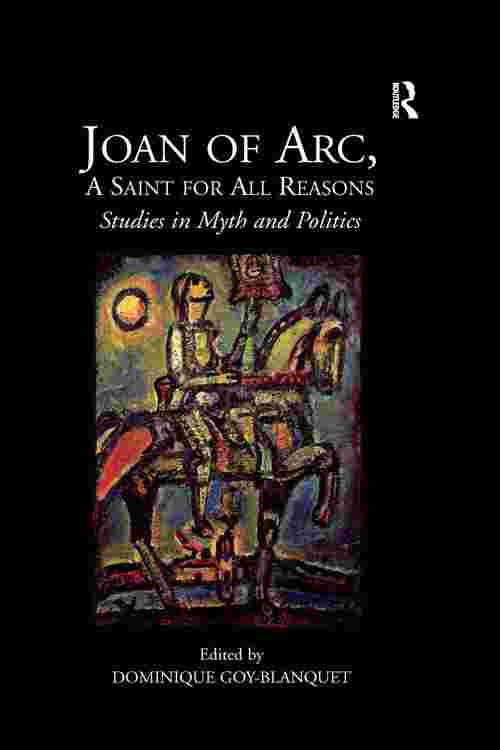 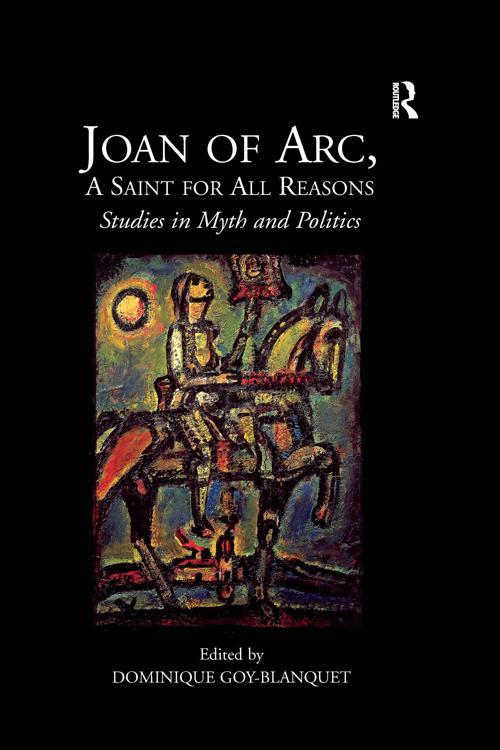 Joan of Arc, A Saint for All Reasons

Joan of Arc, A Saint for All Reasons

The interaction of poetry and politics has shaped Joan into a transnational myth dedicated to the most contradictory causes. No other character has inspired a more impressive list of writers, but no other myth possesses the malleability required to serve rival camps. Whatever their distortions of fact for art's sake, these famed authors deployed an extensive knowledge of known records. The quality of the exchanges between the best creative and philosophical minds of preceding centuries, their capacity for reading, range of interests, literary judgment, critical shrewdness, all offer priceless models of investigation for our times. A close inquiry into the makings of the legendary heroine brings to light various false impressions still endorsed today by a number of noteworthy historians and literary critics. This collection of essays, updated for the English language edition, follows Joan of Arc in the Western consciousness, throughout the chain of texts, fictions, comments, from the time of her launching into celebrity by Jean Gerson and Christine de Pizan to the most recent stage and film versions. D. Goy-Blanquet investigates the exchanges between England, France and Germany, down to Joan's nationalisation by Michelet. Francoise Michaud-Frejaville studies, through little known seventeenth-century versions, a period of decline in the heroine's popularity, with Jean Chapelain's much decried Pucelle at its lowest ebb. Nadia Margolis picks up the thread from Michelet to explore the background of frenzied political quarrels, and personal self-identifications, for possession of the nineteenth-century heroine, down to their ultimate appropriation, that by the National Front. Jacques Darras questions Peguy and the warmongers who used Joan as a firebrand against pacifists like Jean Jaures, down to the singular fate of Anouilh's L'Alouette, and beyond them the nationalistic strains which continue to infect the French political scene. An essay composed especially for this