[PDF] Jesuits and the Politics of Religious Pluralism in Eighteenth-Century Transylvania Culture, Politics and Religion, 1693–1773 by Paul Shore | Perlego 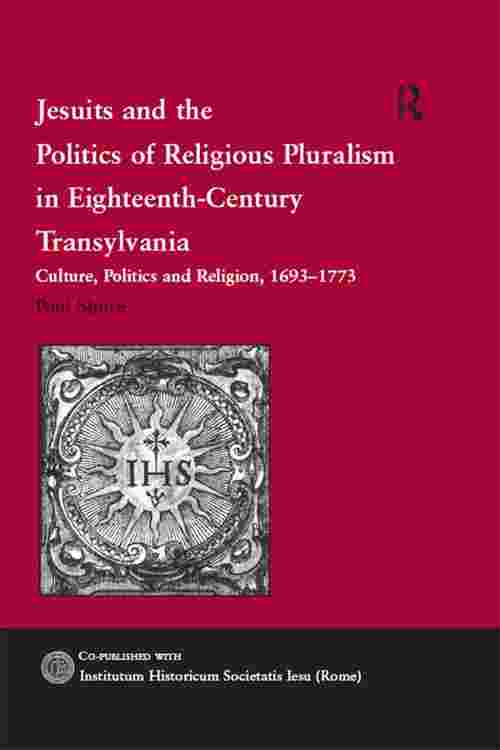 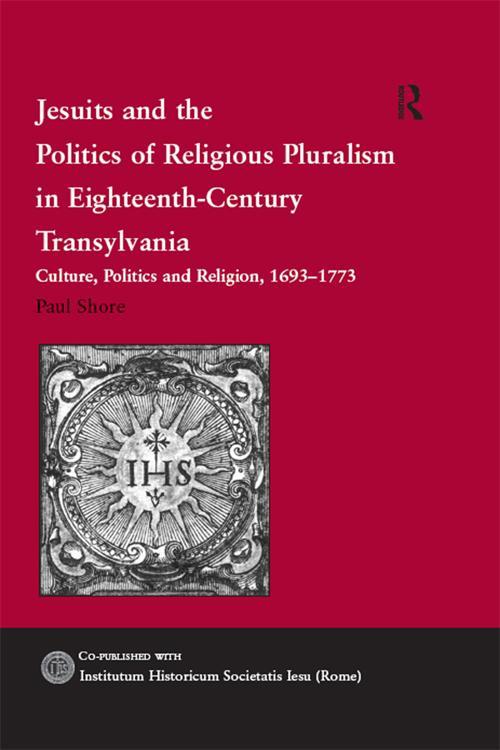 Jesuits and the Politics of Religious Pluralism in Eighteenth-Century Transylvania

Jesuits and the Politics of Religious Pluralism in Eighteenth-Century Transylvania

This book tells the story of the Jesuit mission to Cluj, Transylvania (now Romania) from 1693, when the Jesuits were allowed to return after almost a century of restricted activity in the region, until 1773, when the order was suppressed. During these eight decades the Jesuits created a complex, multi-faceted community whose impact reached throughout Transylvania and beyond into neighbouring regions. In addition to an ongoing missionary program in this predominantly non-Catholic region, the Jesuits established a cluster of schools and a university that trained the elite, introduced Baroque architecture, music and literature, and became the masters of extensive properties. The Jesuits' schools staged dramas in several languages, their printing press produced a wide range of publications, including a Hungarian 'ABC for Girls' and a catechism in Ukrainian, and Jesuit scientists, including Miksa Hell, later Court Astronomer in Vienna, conducted experiments and observations. Among the unique features of this study are the accounts of how Jesuits sought to impose social conformity on the ethnically and religiously diverse community, the Jesuits' project to develop a 'Uniate Church' that would retain the Eastern Rite while acknowledging the authority of Rome, and the story of the long-forgotten Jesuit 'brothers', who contributed their talents as craftsmen and artists to the Jesuit enterprise. A chapter is devoted to the ill-fated 1743 mission to Moldavia, in which Transylvanian Jesuits hoped to establish a missionary and educational outpost in this Ottoman-dominated principality. Special attention is given to Jesuit interactions with the many minority groups present in Cluj: Armenians, Jews, Roma (Gypsies), and German speaking 'Saxons', as well as encounters with ethnic Romanians, who made up the majority of the population of Transylvania and among whom the Uniate Church was promoted. Cluj, a city where the cultures of Eastern and Western Europe meet, represented the furthermost penetration into Orthodox Europe of the Baroque aesthetic and of the domination of the Habsburgs, supported and glorified by the Jesuits. The successes and failures of this religious order helped shape the history of the region for the next two centuries.