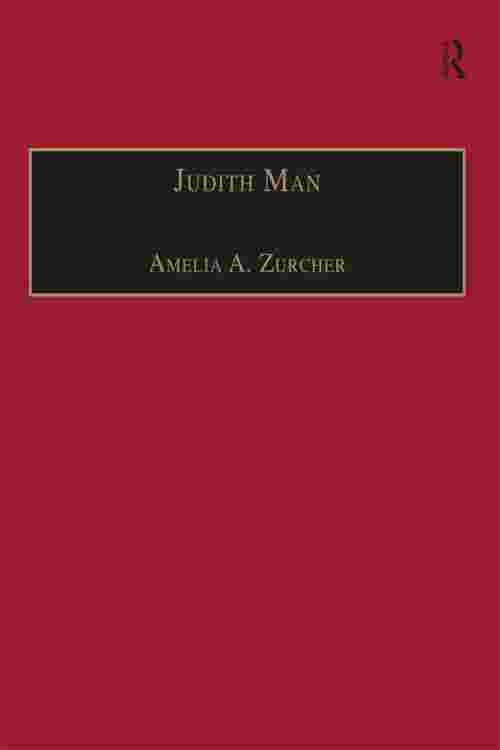 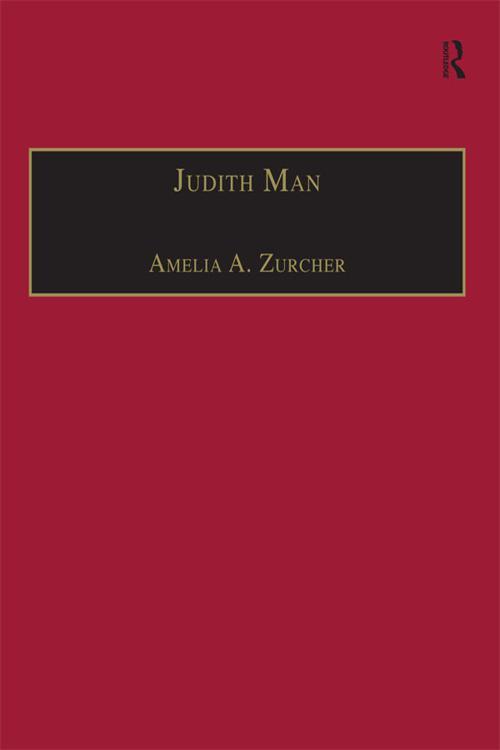 An Epitome of the History of Faire Argenis and Polyarchus is Judith Man's English translation of a 1623 French work by Nicolas Coeffeteau, Histoire de Poliarque et d'Argenis, which is itself an abridgement and translation of one of the most widely read fictional works of the seventeenth century, John Barclay's 1621 Latin romance Argenis. An extended political allegory of the rise to power of the French king Henri IV, Barclay's romance is peppered with numerous veiled anecdotes of politics at the English and other European courts and long disquisitions on statecraft and political ethics. It has been assumed that Barclay's work was strictly for a male audience, but Man's translation is evidence that women did in fact read Argenis, and might even suggest that allegorical romance offered women writers and readers an inroad into political discourse.