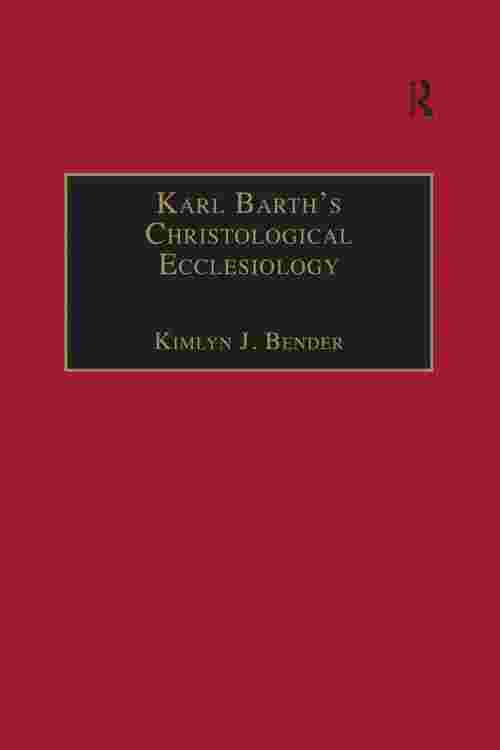 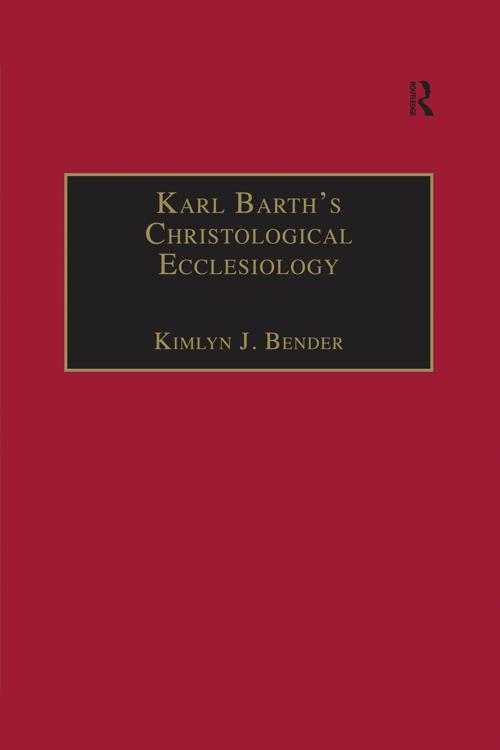 Many of Barth's theological themes, such as revelation and election, have received numerous scholarly examinations, whilst Barth's doctrine of the church has been largely ignored. Yet, Barth entitled his massive systematic theological opus the Church Dogmatics, and the church was a central element of his thought from first to last. This book seeks to fill a lacuna in studies of Barth's theology, presenting the first comprehensive examination of Karl Barth's doctrine of the church in over three decades. Kimlyn Bender examines Barth's ecclesiological thought, from his early theological treatises to his massive unfinished dogmatics, in light of his interaction with both Roman Catholicism and Protestant Liberalism. A special emphasis is placed upon Barth's mature ecclesiology in the Church Dogmatics.