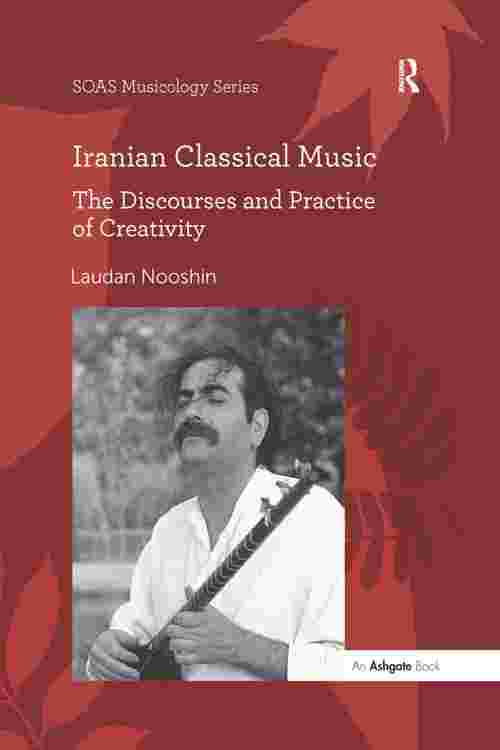 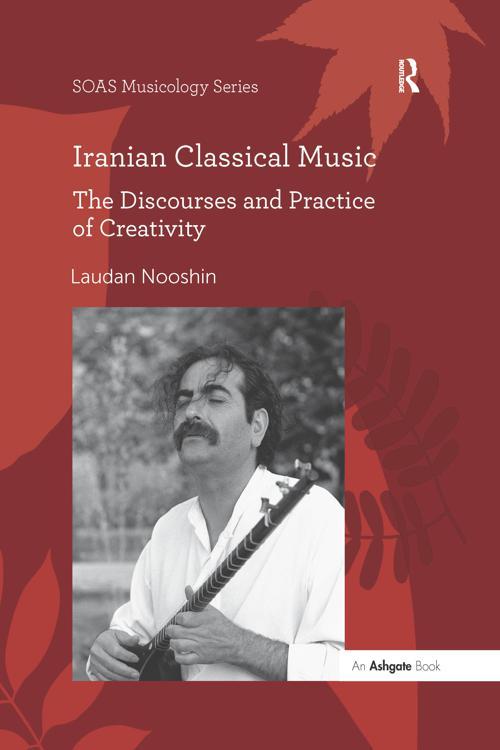 Questions of creativity, and particularly the processes which underlie creative performance or 'improvisation', form some of the central areas of interest in current musicology. Yet the predominant discourses on which musicological thought in this area are based have rarely been challenged. In this book Laudan Nooshin interrogates musicological discourses of creativity from the perspective of critical theory and postcolonial studies, examining their ideological underpinnings, the relationships of alterity which they sustain, and the profound implications for our understanding of creative processes in music. The repertoire which forms the book's main focus is Iranian classical music, a tradition in which the performer plays a central creative role. Addressing a number of issues regarding the nature of musical creativity, the author explores both the discourses through which ideas about creativity are constructed, exchanged and negotiated within this tradition, and the practice by which new music comes into being. For the latter she compares a number of performances by musicians playing a range of instruments and spanning a period of more than 30 years, focusing on one particular section of repertoire, dastg?h Seg?h, and providing transcriptions of the performances as the basis for analytical exploration of the music's underlying compositional principles. This book is about understanding musical creativity as a meaningful social practice. It is the first to examine the ways in which ideas about tradition, authenticity, innovation and modernity in Iranian classical music form part of a wider social discourse on creativity, and in particular how they inform debates regarding national and cultural identity.