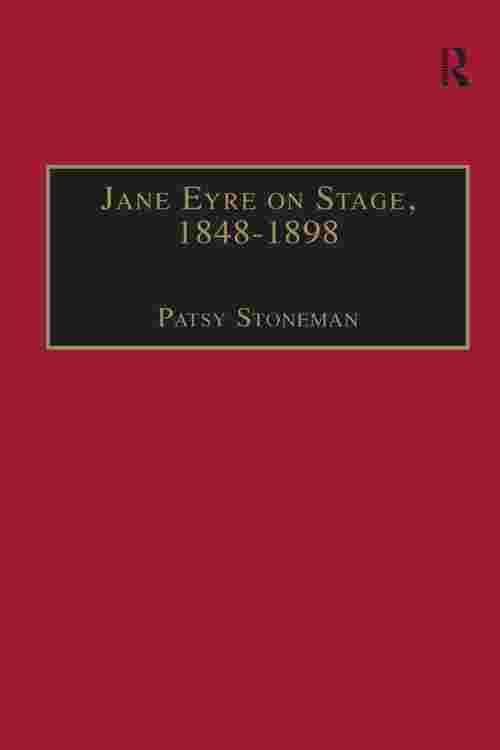 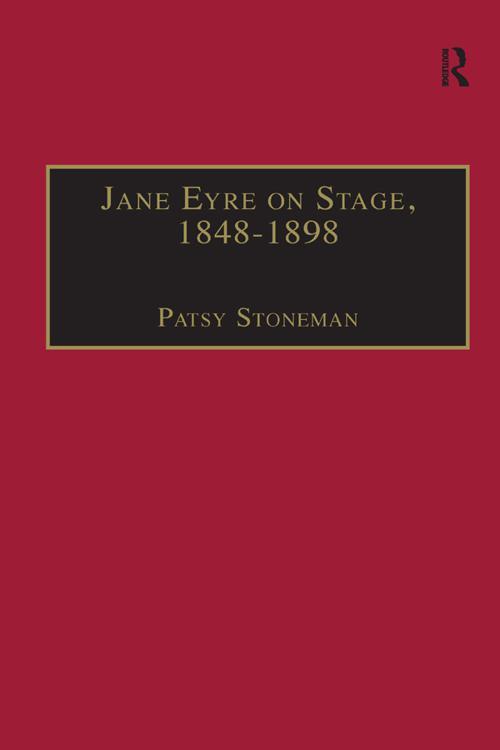 Charlotte BrontÃ«'s Jane Eyre was published in October, 1847, and within three months a version was on stage in London. By 1900, at least eight different stage versions had appeared in England, America and continental Europe. For the first time, all eight plays are available in Patsy Stoneman's critical edition, richly illustrated by facsimile reproductions of manuscripts, unique Victorian playbills, contemporary etchings of theatres, and portraits of playwrights and actors. Stoneman's introduction places the plays' bizarre innovations in the context of theatre history and of contemporary debates on class and gender, while each edited play-text is accompanied by detailed notes, based on original research, on the playwright, theatre(s) and performances, and contemporary reception. Most of these plays existed only in manuscript, and were quickly forgotten, yet they make fascinating reading. Nineteenth-century playwrights had no reverence for a text we regard as canonical, but added to, deleted from and twisted Charlotte BrontÃ«'s story to suit their own purposes. One play has a cast of comic servants who follow Jane from Lowood to Thornfield. In another, the madwoman is revealed as the sister-in-law of a blameless Rochester. A third has Blanche Ingram reduced to a fallen woman, seduced and abandoned by John Reed. Jane Eyre on Stage will appeal to readers interested in literary and theatrical history, cultural studies, and the intriguing afterlives of famous books.