[PDF] Images of Children in Byzantium by Cecily Hennessy | Perlego 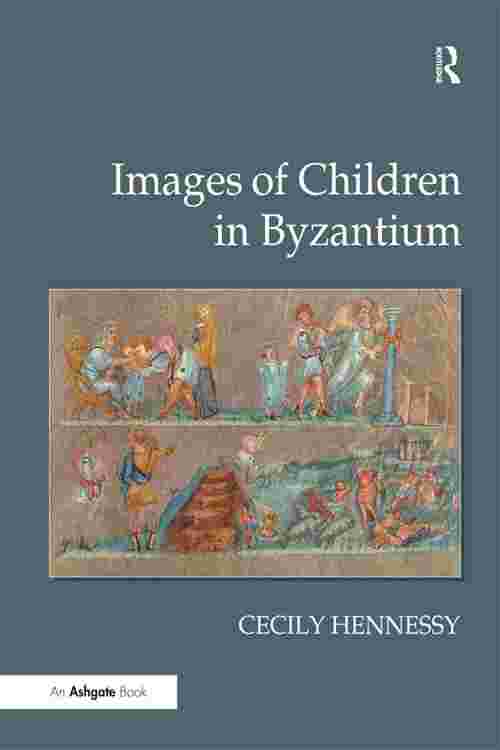 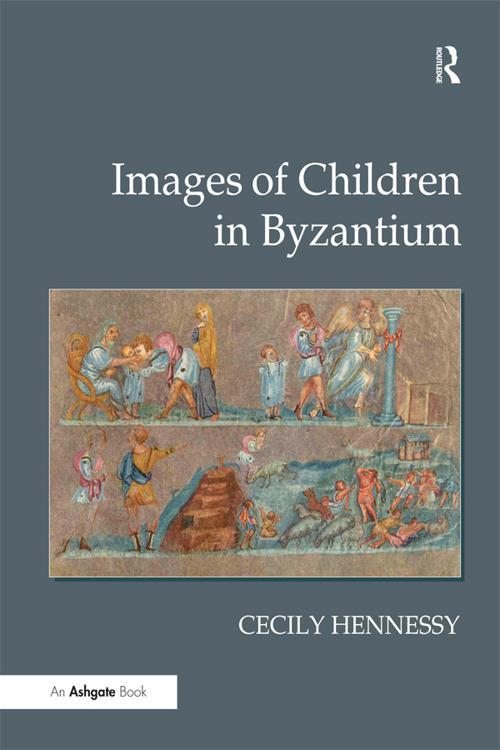 Images of Children in Byzantium

Images of Children in Byzantium

This book covers a subject that has never previously been addressed, and yet it is both a fascinating and a provocative one: the representation of children in Byzantium. The visual material is extensive, intriguing and striking, and the historical context is crucially important to our understanding of Byzantine culture, social history and artistic output. The imagery explored is drawn from the fourth to the fifteenth centuries and encompasses media from manuscripts to mosaics and enamel. Part of the allure of this subject is that people do not associate childhood with Byzantium. Ernst Gombrich commented, 'who could find it easy, after a visit to Ravenna and its solemn mosaics, to think of noisy children in Byzantium?'. However, in Byzantium, patrons of art were often young, such as emperors who acceded to the throne as teenagers, and makers of art, sculptors, mosaicists, painters often began their training at an early age. How did this affect the creation, promotion and production of art? The study questions the definitions and perceptions of childhood, focusing on topics such as the family, saintly children and those associated with imperial power. Cecily Hennessy demonstrates that children are featured often in visual imagery and in key locations, indicating that they played a central role in Byzantine life, something which has previously been overlooked or ignored. In tackling this new subject she reveals important aspects of childhood, youth, and by extension adulthood in Byzantine society and raises issues that are also applicable to the present and to other historical contexts.