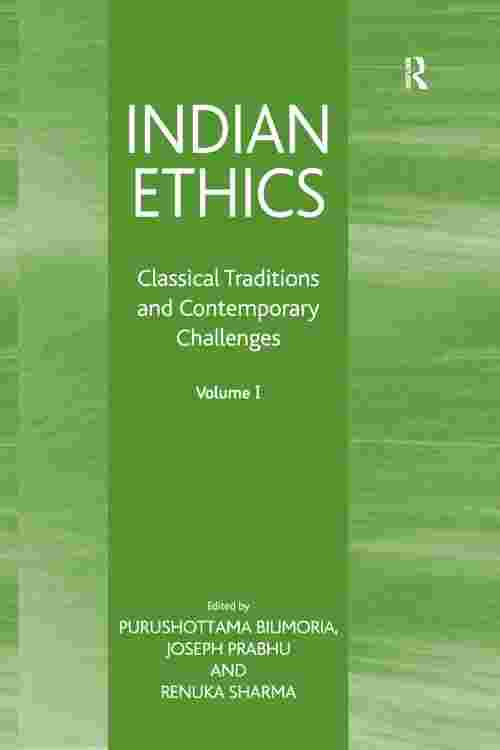 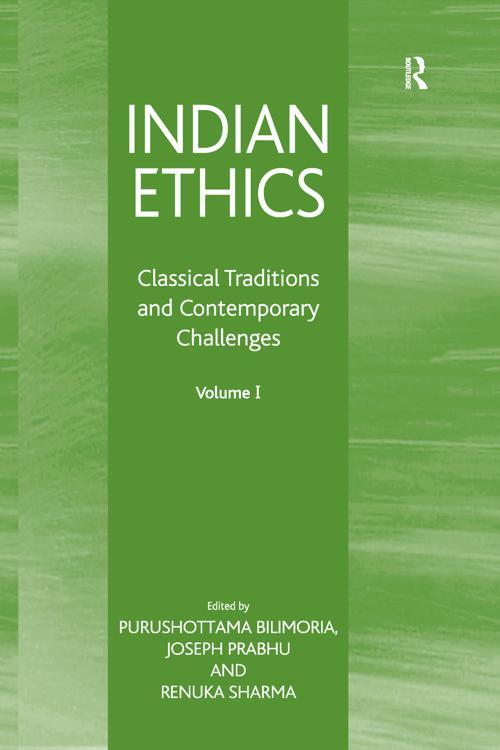 Indian ethics is one of the great traditions of moral thought in world philosophy whose insights have influenced thinkers in early Greece, Europe, Asia, and the New World. This is the first such systematic study of the spectrum of moral reflections from India, engaging a critical cross-cultural perspective and attending to modern secular sensibilities. The volume explores the scope and limits of Indian ethical thinking, reflecting on the interpretation and application of its teachings and practices in the comparative and contemporary contexts. The chapters chart orthodox and heterodox debates, from early classical Hindu texts to Buddhist, Jaina, Yoga, and Gandhian ethics. The range of issues includes: life-values and virtues, karma and dharma, evil and suffering, renunciation and enlightenment; and extends to questions of human rights and justice, ecology and animal ethics, nonviolence and democracy. Ramifications for rethinking ethics in a postmodern and global era are also explored. Indian Ethics offers an invaluable resource for students of philosophy, religion, human sciences and cultural studies, and to those interested in South Asian responses to moral dilemmas in the postcolonial era.