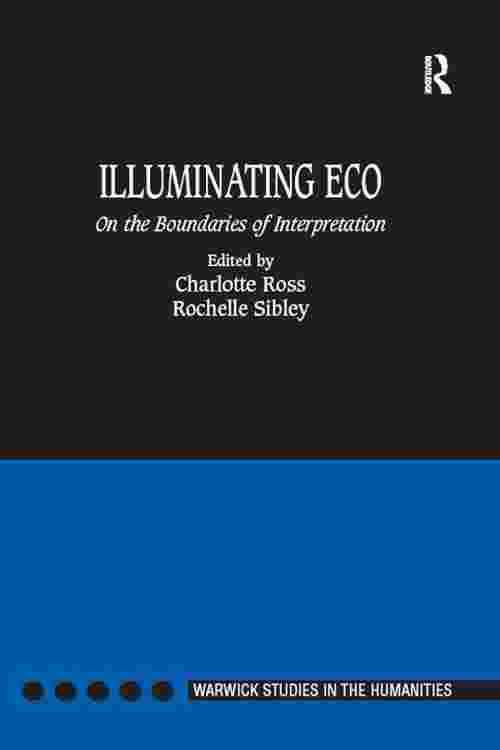 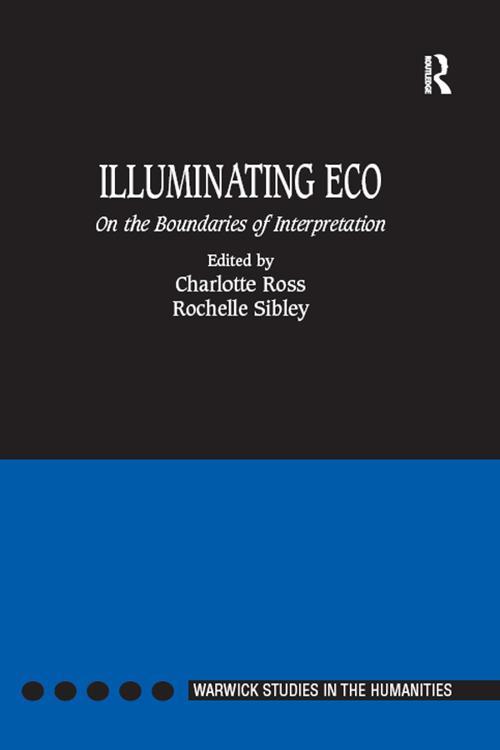 Illuminating Eco covers the range of British scholarship on the prolific literary and theoretical work of Umberto Eco. With essays by scholars such as Michael Caesar and David Robey, the volume provides an overview of current research being carried out by a new generation of academics. In addition, it provides an opportunity to view the interaction between Eco's fiction and his theoretical texts and suggests future avenues of research. The interdisciplinary nature of the contributions makes this collection accessible to Italianists and non-Italian speakers alike in order to situate Eco's work in the wider literary and critical sphere. Contributions have been divided into four sections, with the first containing essays that engage with Eco's writing through a strong awareness of the reading strategies suggested and required by his texts. The second section is composed of essays that discuss different approaches to interpretative strategies, including the relationship between Eco's theoretical writing and his own fiction. The third part consists of new responses to Eco's work, each of which questions previous theoretical interpretations and creates new applications for established approaches. Finally, the fourth section contains a written response from Eco himself to some of the questions raised by these essays, and a translation of the final chapter from his most recent publication, Sulla letteratura, which discusses the development of his narrative works from conception to execution.