[PDF] Infant Baptism in Reformation Geneva The Shaping of a Community, 1536–1564 by Karen E. Spierling | Perlego 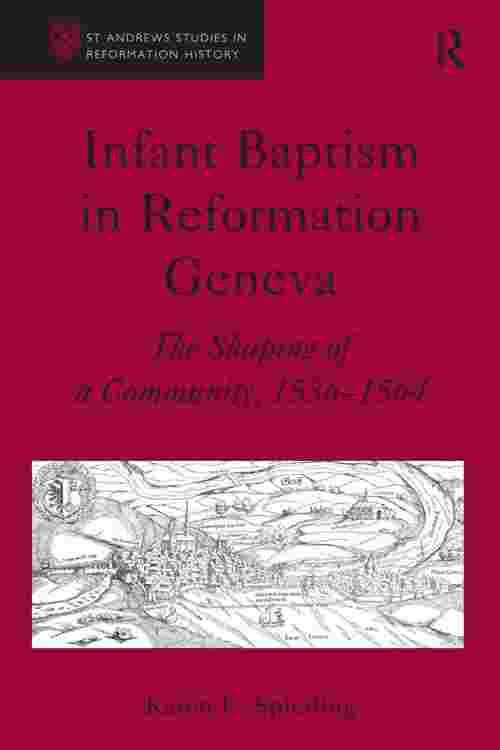 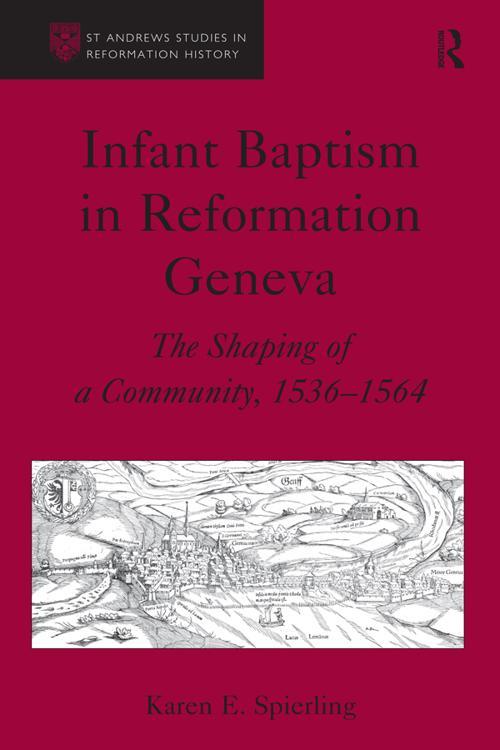 The Shaping of a Community, 1536–1564
Karen E. Spierling
Book details
Table of contents

This book examines the beliefs, practices and arguments surrounding the ritual of infant baptism and the raising of children in Geneva during the period of John Calvin's tenure as leader of the Reformed Church, 1536-1564. It focuses particularly on the years from 1541 onward, after Calvin's return to Geneva and the formation of the Consistory. The work is based on sources housed primarily in the Genevan State Archives, including the registers of the Consistory and the City Council. While the time period of the study may be limited, the approach is broad, encompassing issues of theology, church ritual and practices, the histories of family and children, and the power struggles involved in transforming not simply a church institution but the entire community surrounding it. The overarching argument presented is that the ordinances and practices surrounding baptism present a framework for relations among child, parents, godparents, church and city. The design of the baptismal ceremony, including liturgy, participants and location, provided a blueprint of the reformers' vision of a well ordered community. To comprehend fully the development and spread of Calvinism, it is necessary to understand the context of its origins and how the ideas of Calvin and his Reformed colleagues were received in Geneva before they were disseminated throughout Europe and the world. In a broad sense this project explores the tensions among church leaders, city authorities, parents, relatives and neighbours regarding the upbringing of children in Reformed Geneva. More specifically, it studies the practice of infant baptism as manifested in the baptism ceremony in Geneva, the ongoing practices of Catholic baptism in neighbouring areas, and the similarities and tensions between these two rituals.