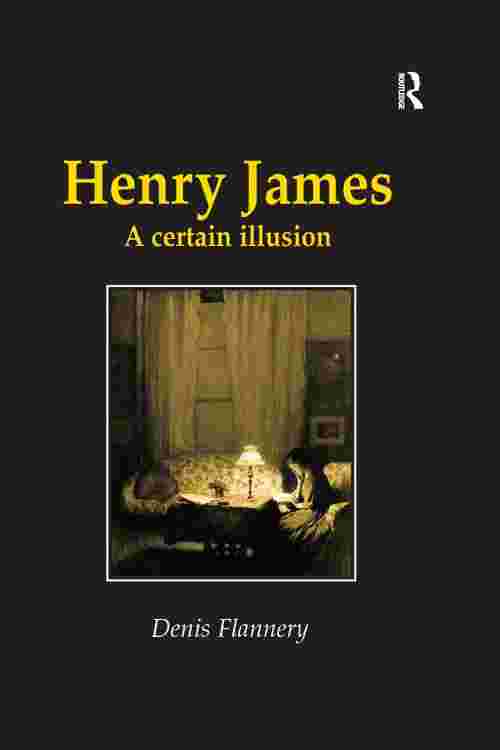 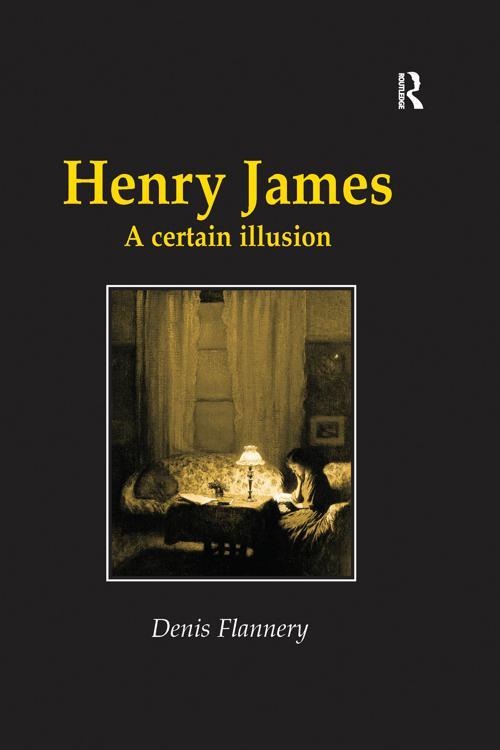 The success of a work of art, to my mind, may be measured by the degree to which it produces a certain illusion; that makes it appear to us that we have lived another life, that we have had a miraculous enlargement of experience. Henry James A concept of 'illusion' was fundamental to the theory and practice of literary representation in Henry James. This book offers readings of James' fictional and critical texts that are informed by the certainty of illusion, and links James' mode of illusion with a number of concerns that have marked novel criticism in both the recent and not-so-recent past: gender, publicity, realism, aesthetics and passion, cults of authorial personality, the narrative construction of the future, and absorption. Flannery addresses each of these concerns through close engagement with particular texts: The Portrait of a Lady, The Tragic Muse, The Wings of the Dove, and some other less familiar texts. Although cognizant of debates that have raged around James as he is read both by 'radical' and 'traditional' critics, this book's primary focus is on the specific nuances of James' texts and the interpretive challenges and pleasures they offer.