[PDF] Inside Napoleonic France State and Society in Rouen, 1800–1815 by Gavin Daly | Perlego 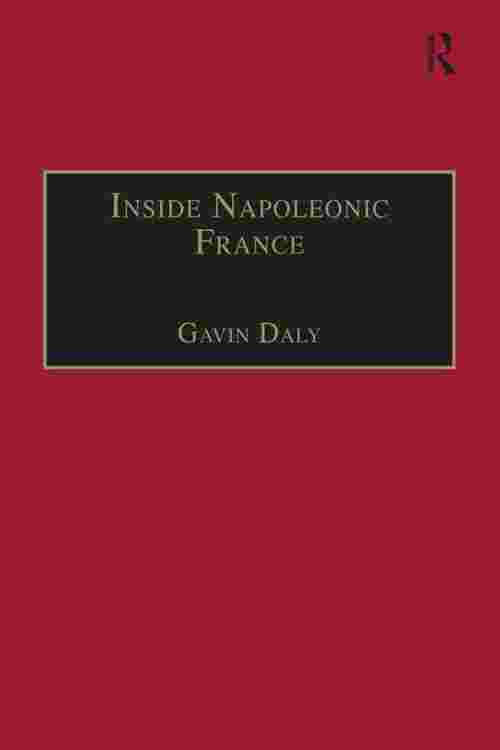 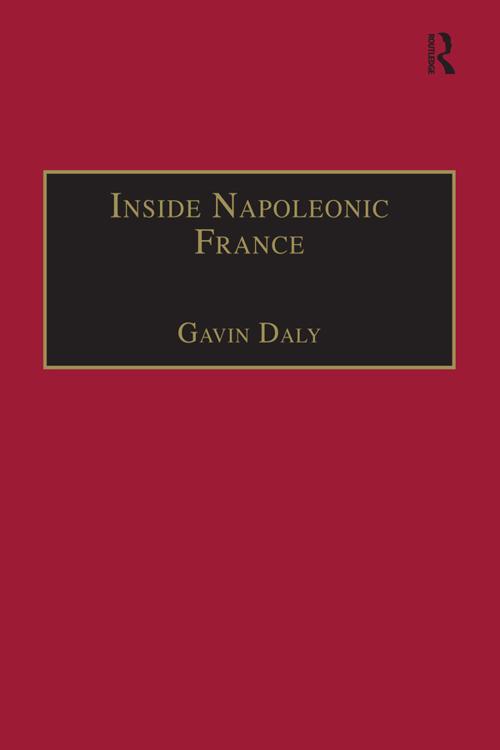 The first local history of Napoleonic France to appear in the English language, Inside Napoleonic France: State and Society in Rouen, 1800-1815 redresses the traditional neglect of regional history during this period. Relying on extensive French archival sources, Gavin Daly sets out to investigate the nature of the Napoleonic state and its short and longer-term impact upon local society. Specifically, it examines the question of state power and its implementation and reception at a local level, the relationship between central government and the regions, the social and economic impact of war and how the Napoleonic regime addressed Rouen's revolutionary past. Having carefully studied these issues, Daly argues that despite an unprecedented degree of social control, the Napoleonic state was not all-powerful, and that the central government's power was tempered by local considerations. It is this interaction between the representatives of central government and the regional elites which provides the central focus of the book.