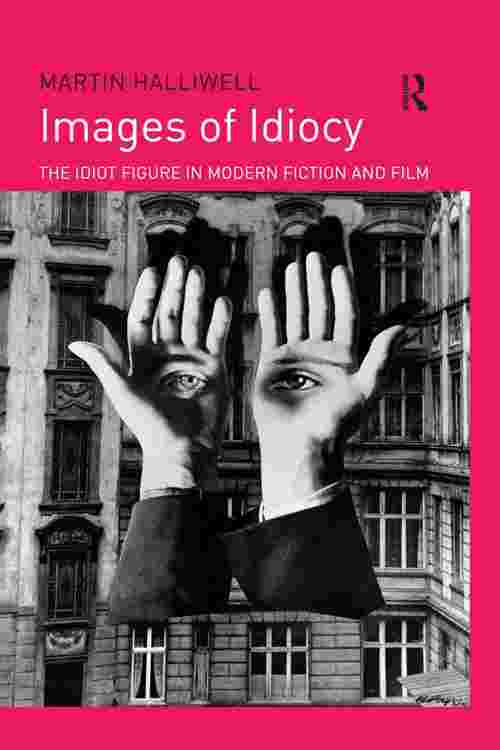 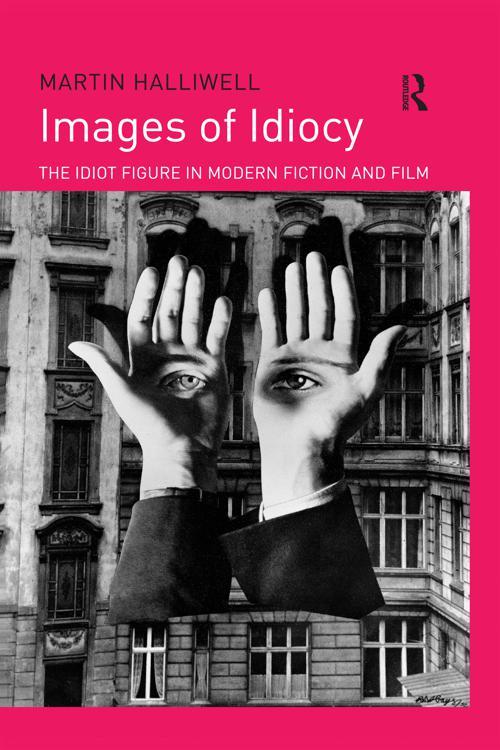 This book traces the concept of idiocy as it has developed in fiction and film in the nineteenth and twentieth centuries. It focuses particularly on visual images of idiocy and argues that writers as diverse as Gustave Flaubert, Fyodor Dostoevsky, Joseph Conrad, John Steinbeck, Flannery O'Connor and Rohinton Mistry, and filmmakers such as Jean Renoir, Akira Kurosawa, Alfred Hitchcock, Werner Herzog and John Huston have all been attracted to idiot figures as a way of thinking through issues of language acquisition, intelligence, creativity, disability, religion and social identity. Martin Halliwell provides a lively and detailed discussion of the most significant literary and cinematic uses of idiocy, arguing that scientific conceptions of the term as a classifiable medical condition are much too narrow. With the explosion of interest in idiocy among American and European filmmakers in the 1990s and the growing interest in its often overlooked history, this book offers a timely reassessment of idiocy and its distinctive place at the intersection of science and culture.