[PDF] God, the Multiverse, and Everything Modern Cosmology and the Argument from Design by Rodney D. Holder | Perlego 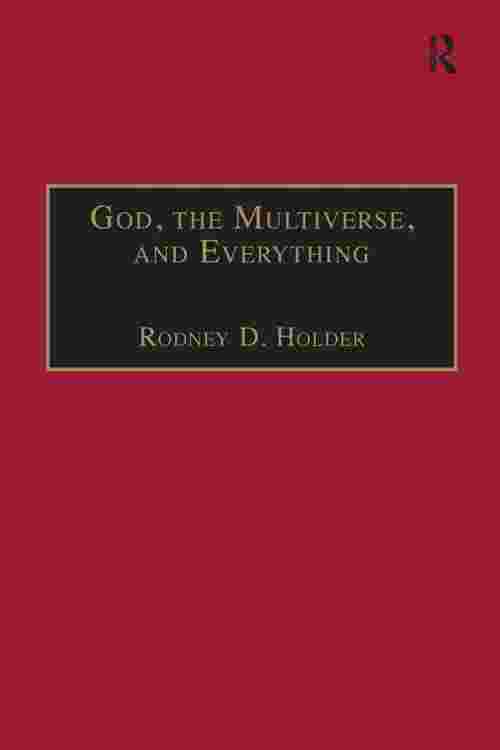 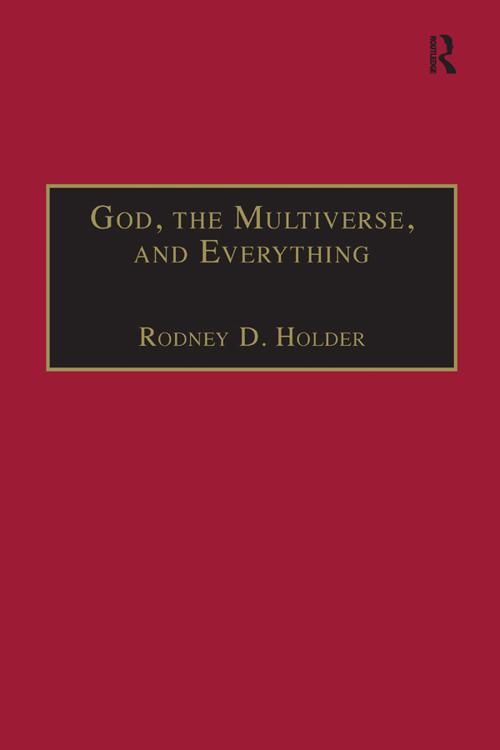 God, the Multiverse, and Everything

God, the Multiverse, and Everything

Modern cosmology tells us that the universe is remarkably 'fine-tuned' for life. If the constants of physics or the initial conditions at the Big Bang were different by the smallest of margins then the universe would have been dull and lifeless. Why should the universe be so accommodating to life? Many cosmologists believe that the existence of many universes can explain why ours is so special. In this book Rodney Holder subjects this 'multiverse' hypothesis to rigorous philosophical critique. A multitude of problems is exposed. Going substantially further than existing treatments, Holder argues that divine design is the best explanation for cosmic fine-tuning, specifically that design by God is a superior explanation in terms of both initial plausibility and explanatory power, and is therefore the most rational position to take on the basis of the cosmological data.