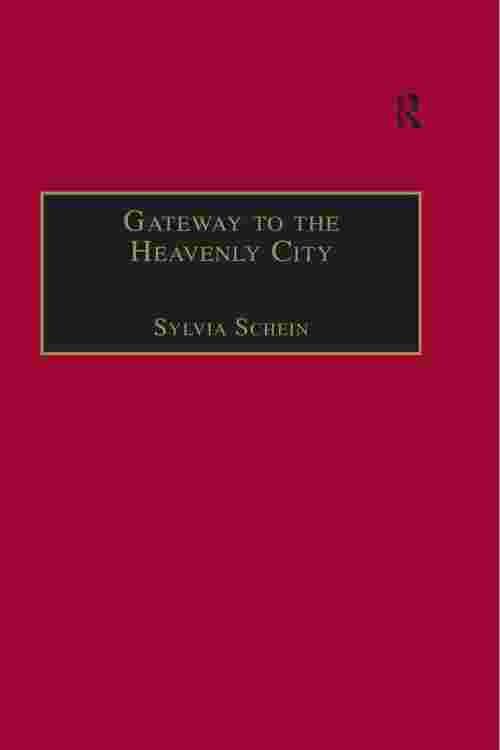 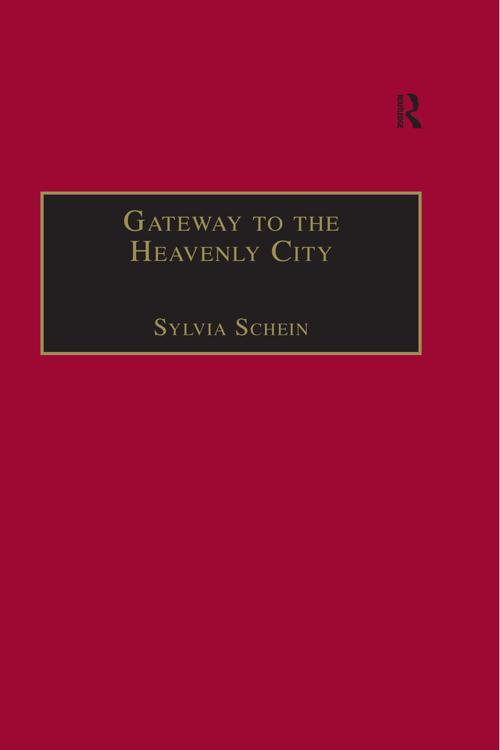 Gateway to the Heavenly City

Gateway to the Heavenly City

Gateway to the Heavenly City presents a penetrating analysis of the attitudes of Latin Christendom towards Jerusalem in the period from the First Crusade to the Muslim capture of the city in 1187. Sylvia Schein starts by exploring the changes in the Western image of Jerusalem, first as the goal of the crusade, then after its conquest. She examines the theories used to justify the conquest and rule of the Holy City and the attitudes of the papacy towards this new rival centre of sanctity. Subsequent chapters describe the new character of Jerusalem's sanctity as the city of the Old and New Testaments, as the earthly gateway to the heavenly city, and in apocalyptic terms as the centre of the world and the place where the events of the end of the world would unroll. The reaction to the fall of crusader Jerusalem in 1187 is the subject of the final chapter. Based on a detailed examination of the source materials, from poetry and song to chronicles and charters, this book paints a clear picture of the place of the Earthly and the Heavenly Jerusalem in Latin Christendom.