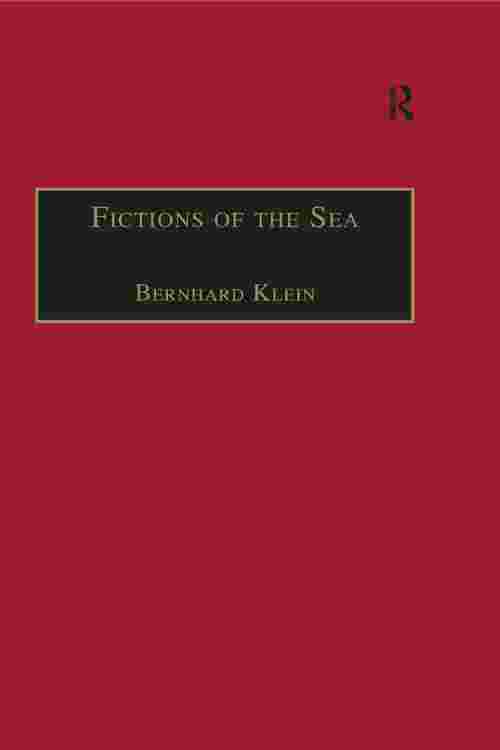 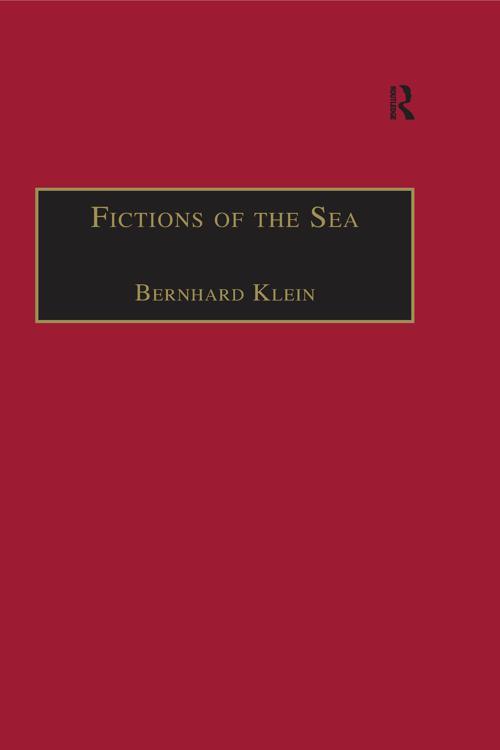 Fictions of the Sea

Fictions of the Sea

This timely collection brings together twelve original essays on the cultural meaning of the sea in British literature and history, from early modern times to the present. Interdisciplinary in conception, it charts metaphorical and material links between the idea of the sea in the cultural imagination and its significance for the social and political history of Britain, offering a fresh analysis of the impact of the ocean on the formation of British cultural identities. Among the cultural and literary artifacts considered are early modern legal treatises on marine boundaries, Renaissance and Romantic poetry, 19th- and 20th-century novels, popular sea songs, recent Hollywood films, as well as a diverse range of historical and critical writings. Writers discussed include Shakespeare, Milton, Coleridge, Scott, Conrad, du Maurier, Unsworth, O'Brian, and others. All these cultural and literary 'fictions of the sea' are set in relation to wider issues relevant to maritime history and the historical experience of seafaring: problems of navigation and orientation, piracy, empire, colonialism, slavery, multi-ethnic shipboard communities, masculinity, gender relations. By combining the interests of three related but distinct areas of study-the analysis of sea fiction, critical maritime history, and cultural studies-in a focus upon the historical meaning of the sea in relation to its textual and cultural representation, Fictions of the Sea offers an original contribution to the practice of existing disciplines.