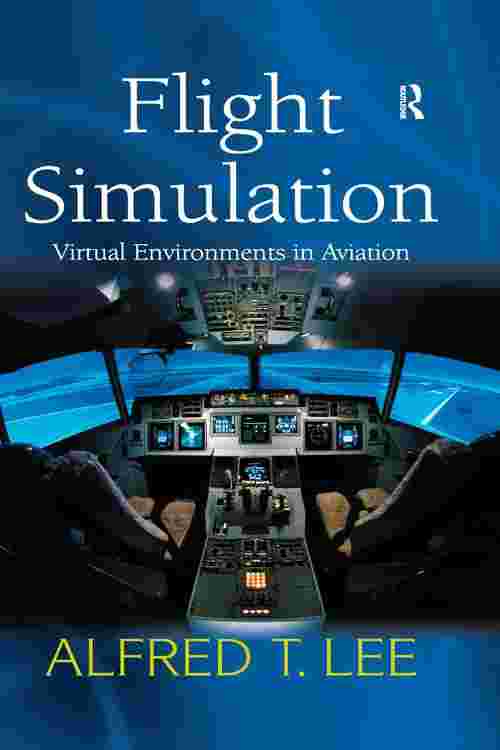 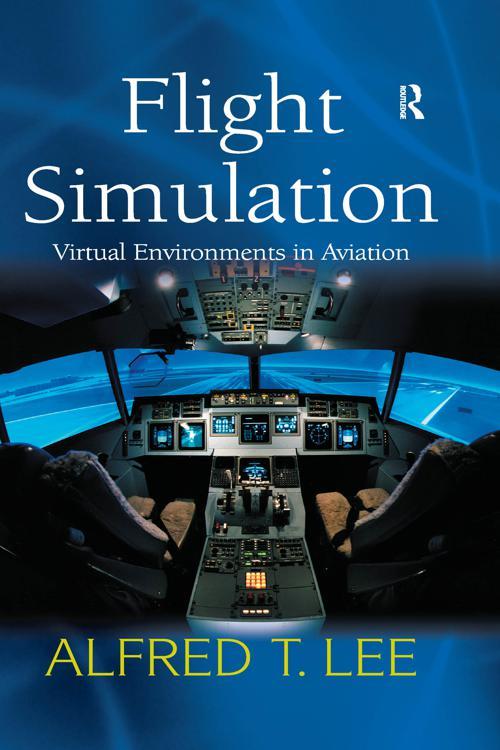 Advances in computer, visual display, motion and force cueing and other technologies in the past two decades have had a dramatic effect on the design and use of simulation technology in aviation and other fields. The effective use of technology in training, safety investigation, engineering and scientific research requires an understanding of its capabilities and limitations. As the technology has as its primary goal the creation of virtual environments for human users, knowledge of human sensory, perceptual, and cognitive functioning is also needed. This book provides a review and analysis of the relevant engineering and science supporting the design and use of advanced flight simulation technologies. It includes chapters reviewing key simulation areas such as visual scene, motion, and sound simulation and a chapter analyzing the role of recreating the pilot's task environment in the overall effectiveness of simulators. The design and use of flight simulation are addressed in chapters on the effectiveness of flight simulators in training and on the role of physical and psychological fidelity in simulator design. The problems inherent in the ground-based simulation of flight are also reviewed as are promising developments in flight simulation technology and the important role flight simulators play in advanced aviation research. The readership includes: flight simulation engineers and designers, human factors researchers and practitioners, aviation safety investigators, flight training management and instructors, training and instructional technologists, virtual environment design community, and regulatory authorities.