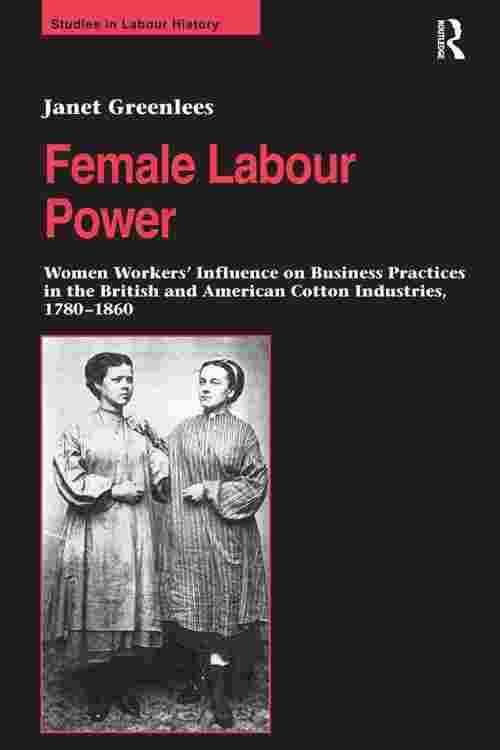 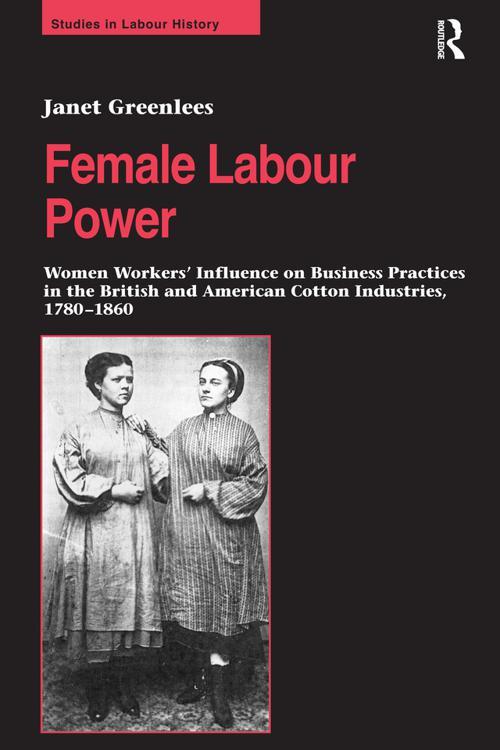 Britain and America were the first two countries with mechanised cotton manufacturing industries, the first major factory systems of production and the first major employers of women outside of the domestic environment. The combination of being new wage earners in the first trans-national industry and their public prominence as workers makes these women's role as employees significant; they set the early standard for women as waged labour, to which later female workers were compared. This book analyses how women workers influenced patterns of industrial organization and offers a new perspective on relationships between gender and work and on industrial development. The primary theme of the study is the attempt to control the work process through co-operation, coercion and conflict between women workers, their male counterparts and manufacturers. Drawing upon examples of women's subversive activities and attitudes toward the discourses of labour, the book emphasizes the variety of women's work experiences. By using this diversity of experience in a comparative way, the book reaches conclusions that challenge a variety of historical concepts, including separate spheres of influence for men and women and related economic theories, for example that women were passive players in the workplace, evolutionary theories with respect to industrial development, and business culture within and between the two industries. Overall it provides the fresh approach that highlights and explains women's agency as operatives and paid workers during industrialization.