[PDF] Everyday Saints and the Art of Narrative in the South English Legendary by Anne B. Thompson | Perlego 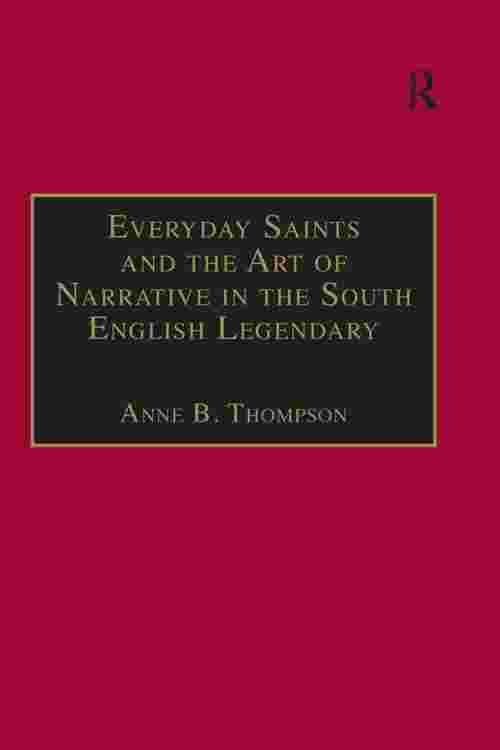 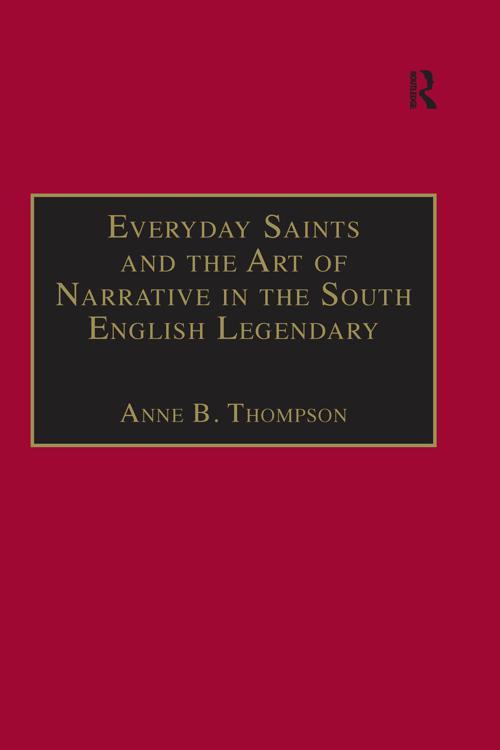 Anne Thompson here gives the fullest account and explanation to date of the diversity of the more than sixty manuscripts of the South English Legendary, a late thirteenth-century collection of lively verse lives of saints, in a southern English dialect. The importance of the SEL to hagiographic and cultural studies has been increasingly acknowledged in recent years. Without denying the legendaries' religious purpose, this book looks at the way SEL narratives reflect and address the complex, interwined tapestry"political, social, religious"of Edward I's England, while retaining a strong emphasis on the craft of story-telling. Thompson shows the SEL to be a fresh and exciting early example of popular vernacular literature. Firmly grounded in rural and small town life of the 1270s to 1290s in the west of England, it is uniquely significant for any understanding of that culture.