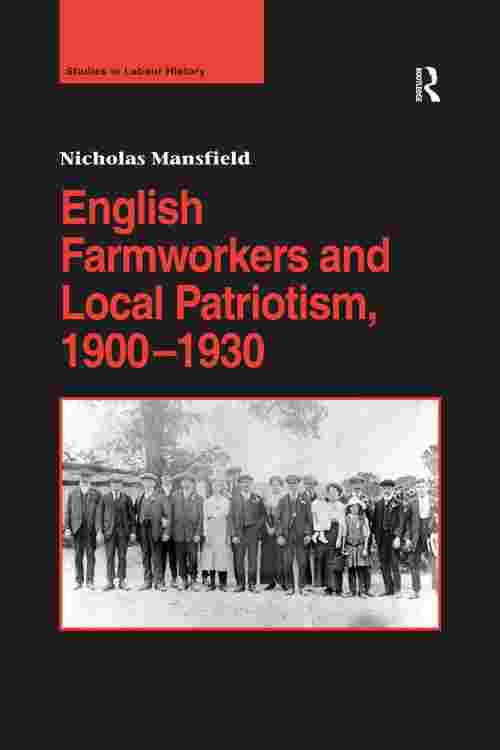 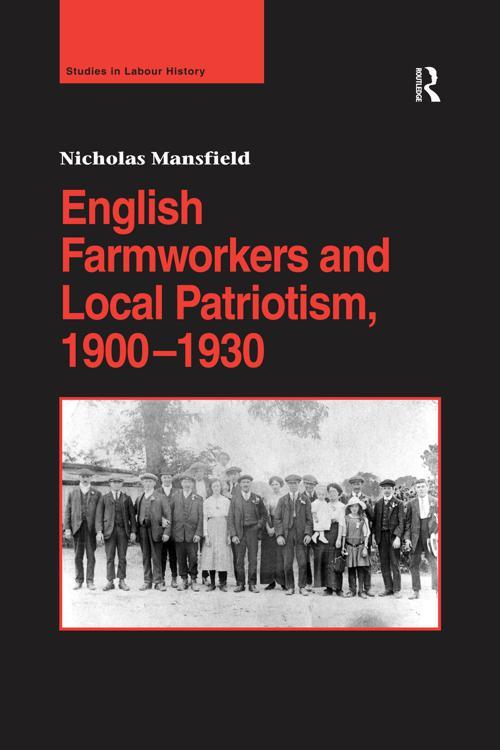 This new study looks at the ways in which the years surrounding the First World War shaped the lives of the rural workforce in Britain and how the patriotism unleashed by the war was used by those in power to blur class divisions and build conservative attitudes in rural communities. Using the area of Shropshire and the Marches as a focus, the book looks at farmworkers and their trade unions, the structures of agrarian economy, class divisions, local loyalties, cultural institutions and political organisations. From 1917 the growing power of the farmworkers' unions and the rural labour movement mounted a challenge to the landed elites and sought a radical change from rural poverty. The author shows how the elites met this threat dynamically by creating a range of new village institutions, such as ploughing matches, Women's Institutes, village halls, war memorials and the British Legion. The extraordinary growth of rural radicalism at the end of the war was diffused by popular conservatism and local patriotism. Influenced by wartime experiences, the period 1900-1930 saw a change in rural society from parochial concerns to a new sense of loyalty to county and to the English nation.