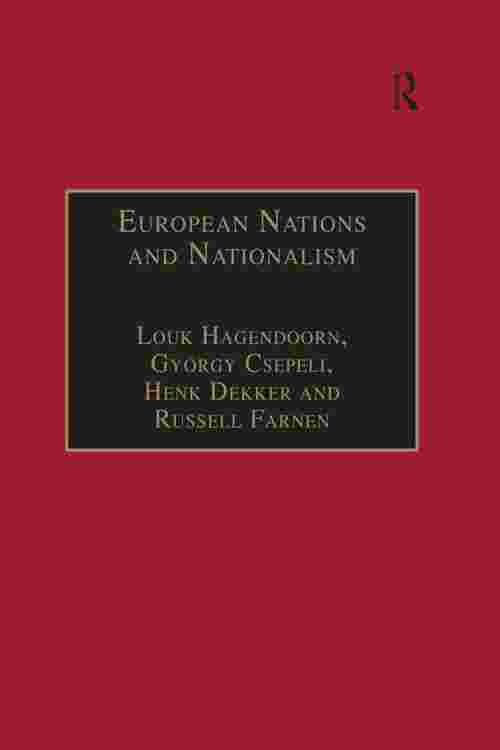 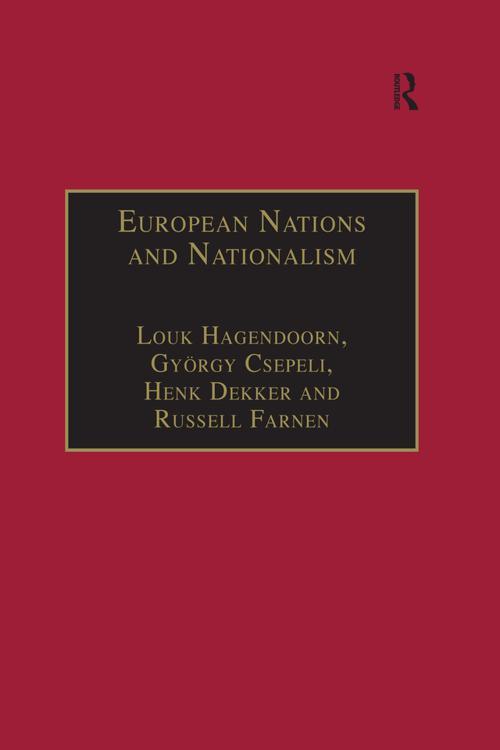 This rich source book informs its reader in a comparative perspective about the political and social-economic past and present of fifteen Western, Central and Eastern European countries. This includes the economic and social aspects of the development of the nation state, descriptions of the current political structures and institutions, an account of the types of ethnic composition of the populations, definitions of citizenship and a background to the existing political parties and preferences. The countries involved are: the Russian Federation, Ukraine, Romania, Hungary, Slovakia, the Czech Republic, Poland, Germany, Sweden, The Netherlands, Belgium, Britain, France, Spain and Italy. The authors are scholars in the fields of nationalism and ethnic conflict and they were invited to write their country chapters along the lines of a common format, paying special attention to the notion of state and nation building processes, citizenship definitions and minority issues. This book is a comprehensive reference guide for students and scholars in the fields of social sciences, European studies, history and other related disciplines and generally to those who are interested in the past and present of any one of the large number of countries described.