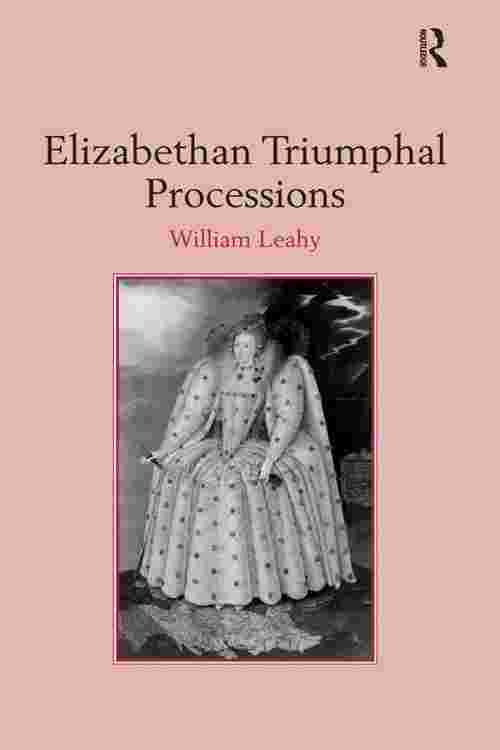 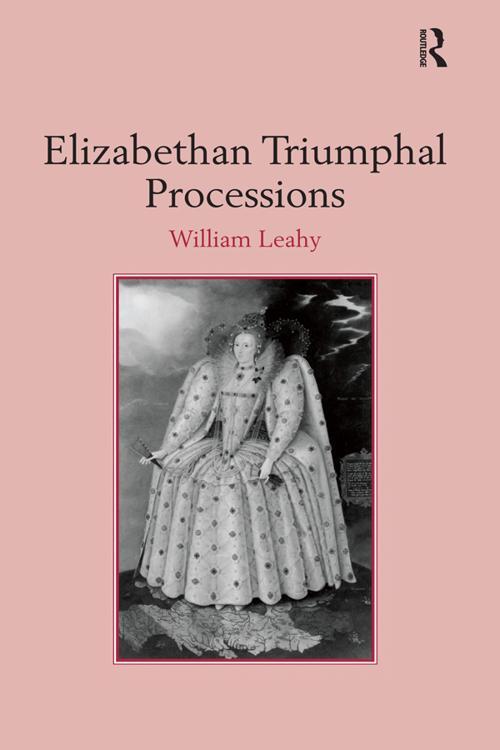 Until now, scholarly analysis of Elizabethan processions has always regarded them as having been successful in their function as propaganda, and has always found them to have effectively 'won over' the common people - that group of the population at whom they were chiefly aimed. Both her Royal entries and progresses were regarded as effective public relations exercises, the population gaining access to the Queen and thus being encouraged to remain loyal subjects. This book represents a new approach to this subject by investigating whether this was actually the case - that is, whether the common people were actually won over by these spectacular rituals. By examining original documents that have thus far been ignored, as well as re-examining others from the perspective of the common people, the book casts a new light on Elizabethan processions.