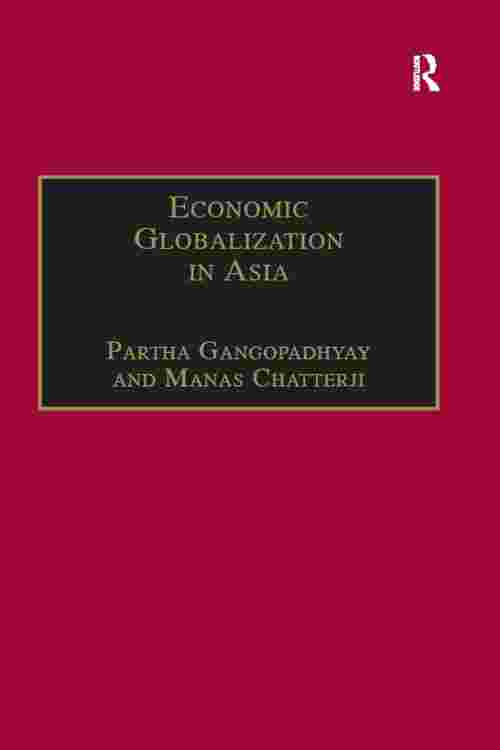 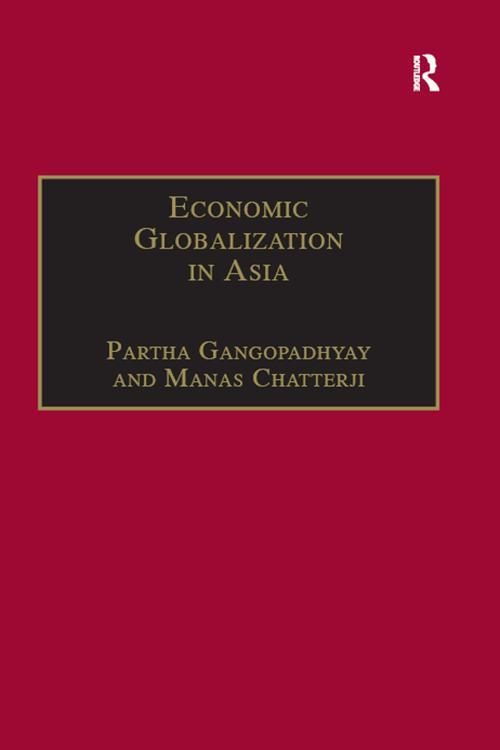 This timely volume examines various economic, managerial, social and political aspects of globalization and its impact on local economies. State-of-the-art analytical models and original empirical research is used to understand four key and interrelated facets of globalization; ¢ To understand the prospects and the problems of international business and MNCs in the global economy. ¢ To analyze globalization as a process of change. ¢ To understand the new roles of nation states in light of the above. ¢ To articulate the uneasy idea that globalization has resulted in serious imbalances in the global economy. The collection hosts a list of internationally eminent scholars who explain the implications of globalization for progress, crises and conflicts in South and Southeast Asia.