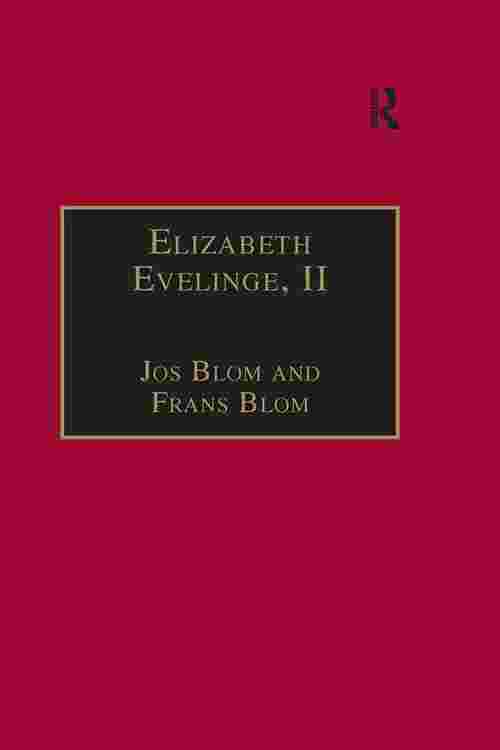 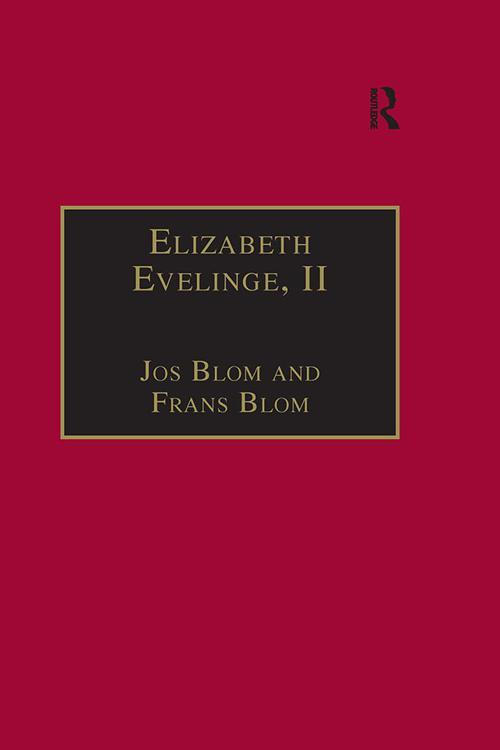 The declarations and ordinances made upon the rule of our holy mother S.Clare is an English translation of papal pronouncements upon the rules governing the convents of the Franciscan Order of St Clare. Elizabeth Evelinge's 176-page English version was published by one of the most prolific presses of the 17th-century English Roman Catholic exiles, the English College Press at St Omer. The edition, which was presumably very limited, was meant for English nuns living in monasteries in Flanders and Northern France. At her death, Elizabeth Evelinge was described as having 'a more polish'd way of writing above her sex. Her translation of The declarations at the age of just 25, testifies to her skills. The copy of the text reproduced here is that held at the Franciscan Library at Killiney.