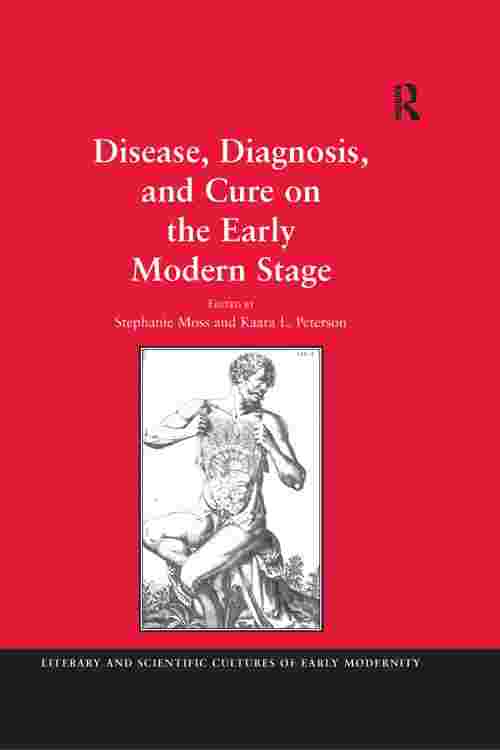 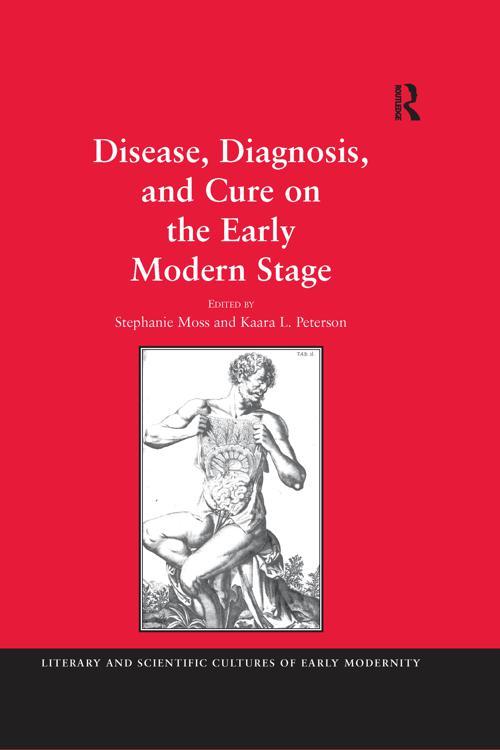 Disease, Diagnosis, and Cure on the Early Modern Stage

Disease, Diagnosis, and Cure on the Early Modern Stage

This collection of essays makes an important contribution to scholarship by examining how the myths and practices of medical knowledge were interwoven into popular entertainment on the early modern stage. Rather than treating medicine, the theater, and literary texts separately, the contributors show how the anxieties engendered by medical socio-scientific investigations were translated from the realm of medicine to the stage by Renaissance playwrights, especially Shakespeare. As a whole, the volume reconsiders typical ways of viewing medical theory and practice while individual essays focus on gender and ethnicity, theatrical impersonation, medical counterfeit and malfeasance, and medicine as it appears in the form of various political metaphors.