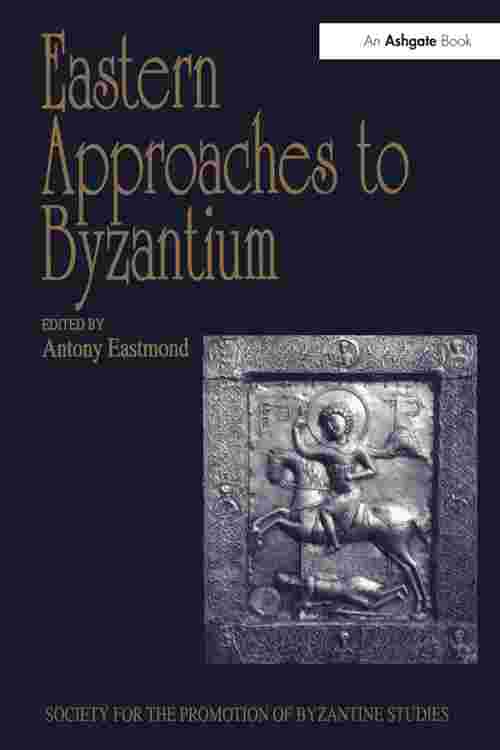 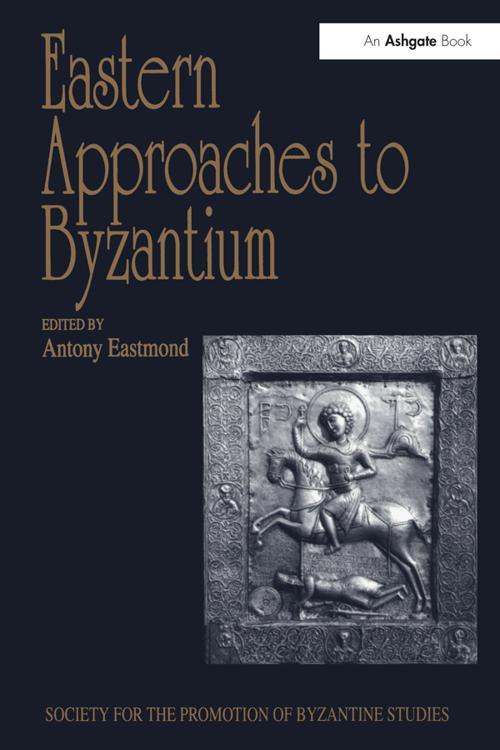 The eastern frontier of Byzantium and the interaction of the peoples that lived along it are the themes of this book. With a focus on the ninth to thirteenth centuries and dealing with both art history and history, the essays provide reconsiderations of Byzantine policy on its eastern borders, new interpretations and new materials on Byzantine relations with the Georgians, Armenians and Seljuqs, as well as studies on the writing of history among these peoples. Presenting research from Russia and Georgia as well as Europe and the USA, the contributors stress the interaction and interdependence of all the peoples along this frontier zone, and consider the different ways in which the political and cultural power of Byzantium was appropriated. They provide important comparative evidence for the relationship between local and Byzantine cultures, and open up new avenues for research into the history of eastern Anatolia and the Caucasus. The volume arises from the thirty-third Spring Symposium of Byzantine Studies held at the University of Warwick in March 1999.