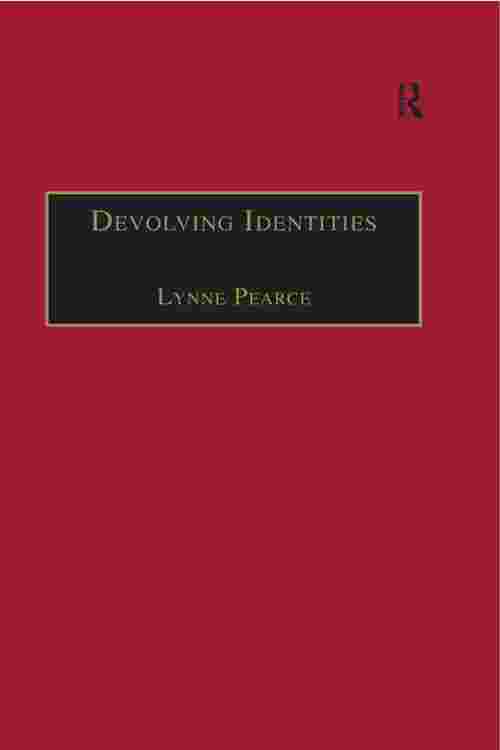 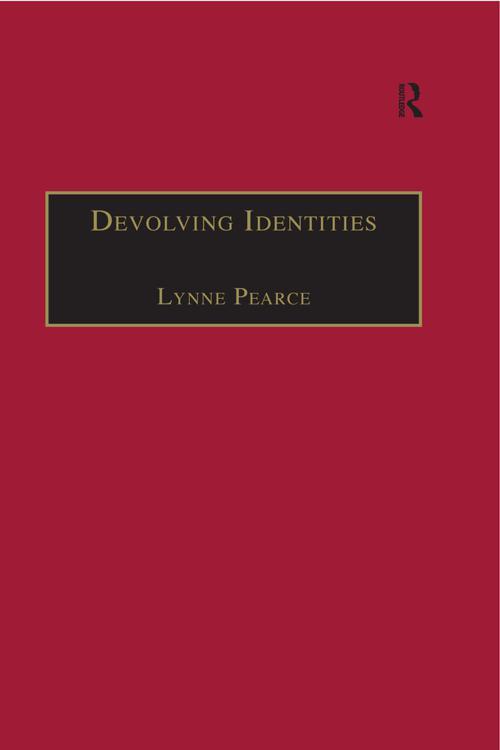 There is no doubt that the political and cultural map of Europe is in the process of being radically redrawn. Alongside the major upheavals in continental Europe, the British Isles has undergone far-reaching constitutional reform. In Devolving Identities, feminist scholars explore their personal negotiations of gender, class, ethnicity and national or regional identity through their readings of two literary and cultural 'texts'. The collection centres on the ontological experience of reading and writing 'as a feminist', and combines the discussion of texts which are inscribed - whether consciously or unconsciously - with the academics' own struggle to reconcile their 'roots' with their current 'situations' or 'identities'. This book's focus on the overlapping of gender and national or regional identity is a direct response to the devolution movements currently active in the British Isles. The contributors are drawn from Scotland, Wales, Cornwall, Ireland, Northern Ireland and selected regions of England. In its complex engagement of subject and text and its political insistence that we no longer consider key aspects of 'identity' in isolation, this volume presents a truly state-of-the-art investigation of (a) what it means to be 'regionally defined' and (b) how the complexity of our positioning in terms of class, gender and nation impacts upon our practice as literary and cultural critics.