[PDF] Dickens and Empire Discourses of Class, Race and Colonialism in the Works of Charles Dickens by Grace Moore | Perlego 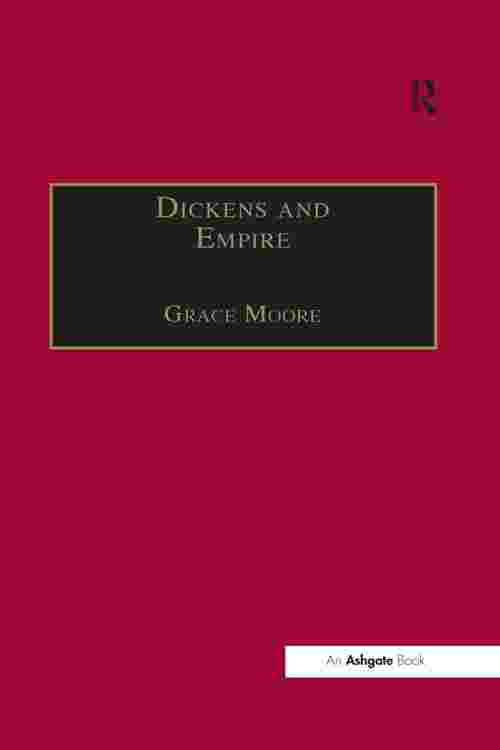 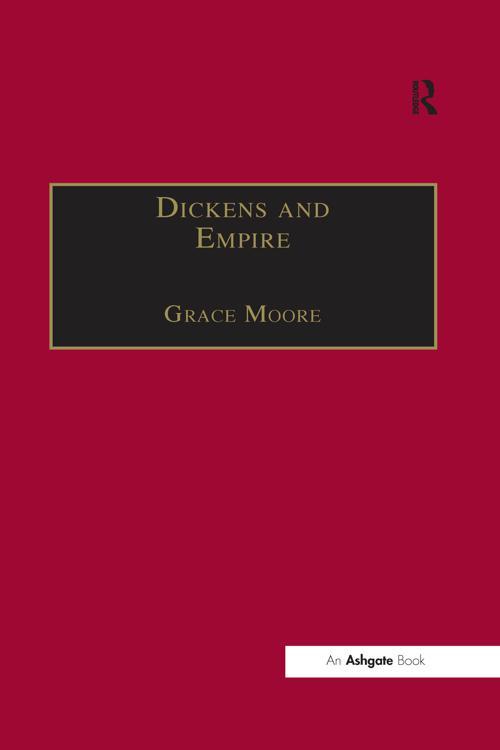 Discourses of Class, Race and Colonialism in the Works of Charles Dickens
Grace Moore
Book details
Table of contents

Dickens and Empire offers a reevaluation of Charles Dickens's imaginative engagement with the British Empire throughout his career. Employing postcolonial theory alongside readings of Dickens's novels, journalism and personal correspondence, it explores his engagement with Britain's imperial holdings as imaginative spaces onto which he offloaded a number of pressing domestic and personal problems, thus creating an entangled discourse between race and class. Drawing upon a wealth of primary material, it offers a radical reassessment of the writer's stance on racial matters. In the past Dickens has been dismissed as a dogged and sustained racist from the 1850s until the end of his life; but here author Grace Moore reappraises The Noble Savage, previously regarded as a racist tract. Examining it side by side with a series of articles by Lord Denman in The Chronicle, which condemned the staunch abolitionist Dickens as a supporter of slavery, Moore reveals that the tract is actually an ironical riposte. This finding facilitates a review and reassessment of Dickens's controversial outbursts during the Sepoy Rebellion of 1857, and demonstrates that his views on racial matters were a good deal more complex than previous critics have suggested. Moore's analysis of a number of pre- and post-Mutiny articles calling for reform in India shows that Dickens, as their publisher, would at least have been aware of the grievances of the Indian people, and his journal's sympathy toward them is at odds with his vitriolic responses to the insurrection. This first sustained analysis of Dickens and his often problematic relationship to the British Empire provides fresh readings of a number of Dickens texts, in particular A Tale of Two Cities. The work also presents a more complicated but balanced view of one of the most famous figures in Victorian literature.