[PDF] Dante Gabriel Rossetti and the Late Victorian Sonnet Sequence Sexuality, Belief and the Self by John Holmes | Perlego 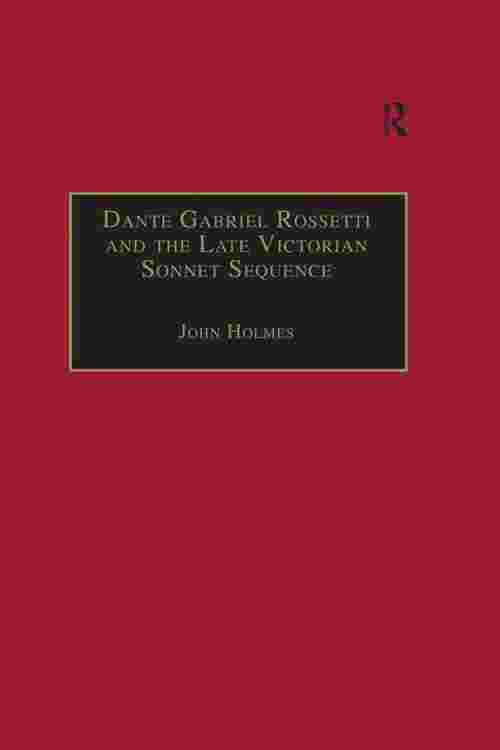 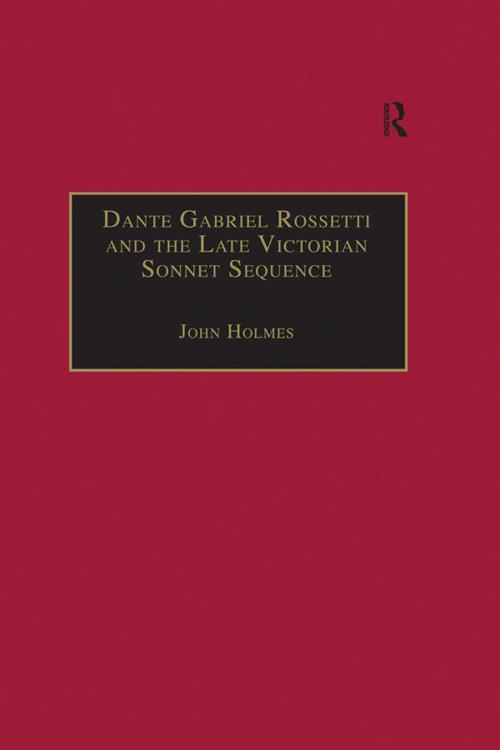 Sexuality, Belief and the Self
John Holmes
Book details
Table of contents

In 1870, Dante Gabriel Rossetti published the first version of his sonnet sequence The House of Life. The next thirty years saw the greatest flourishing of the sonnet sequence since the 1590s. John Holmes's carefully researched and eloquent study illuminates how leading sonneteers, including the Rossettis, John Addington Symonds, Wilfrid Blunt and Augusta Webster, and their early twentieth-century successors Rosa Newmarch and Rupert Brooke, addressed the urgent questions of selfhood, religious belief and doubt, and sexual and national identity which troubled late Victorian England. Drawing on the heritage of the sonnet sequence, the poetic self-portraits they created are unsurpassed in their subtlety, complexity, courage, and honesty.