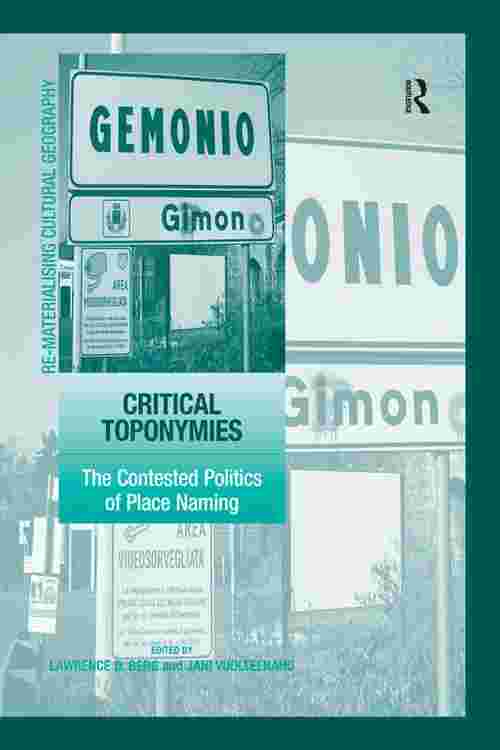 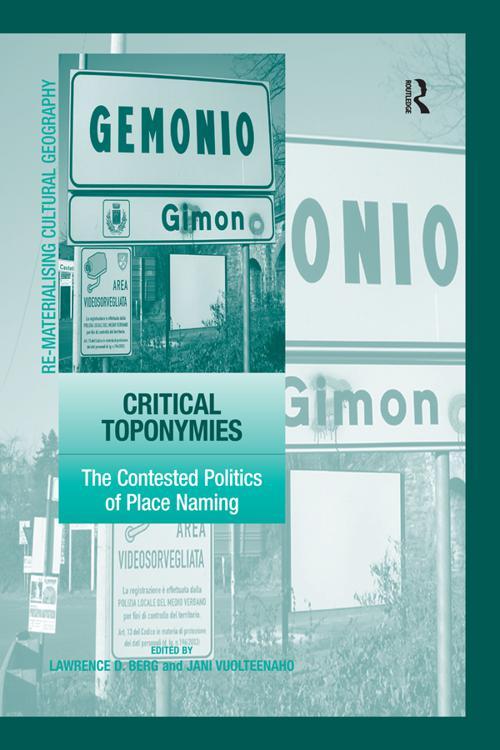 While place names have long been studied by a few devoted specialists, approaches to them have been traditionally empiricist and uncritical in character. This book brings together recent works that conceptualize the hegemonic and contested practices of geographical naming. The contributors guide the reader into struggles over toponymy in a multitude of national and local contexts across Europe, North America, New Zealand, Asia and Africa. In a ground-breaking and multidisciplinary fashion, this volume illuminates the key role of naming in the colonial silencing of indigenous cultures, canonization of nationalistic ideals into nomenclature of cities and topographic maps, as well as the formation of more or less fluid forms of postcolonial and urban identities.