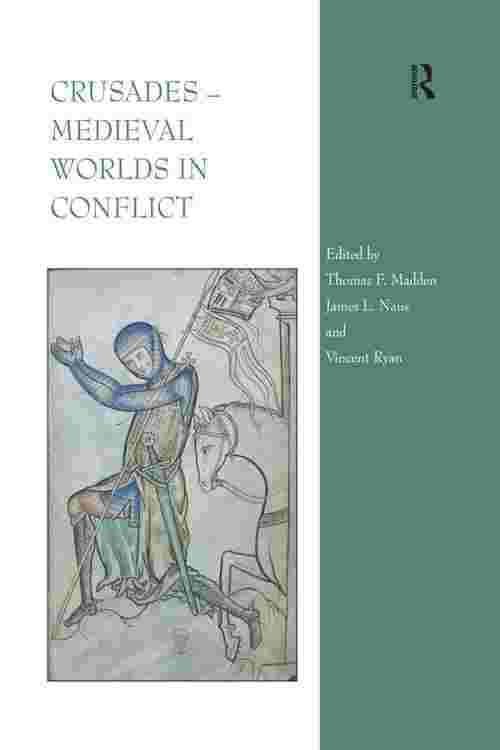 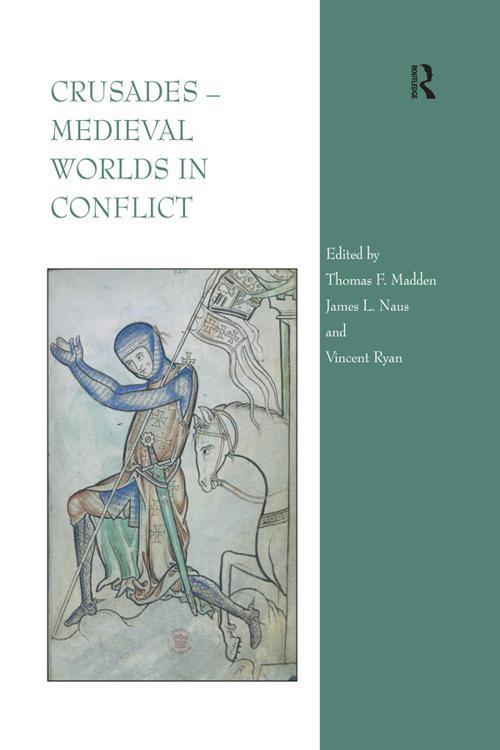 These essays, selected from papers presented at the International Symposium on Crusade Studies in February 2006, represent a stimulating cross-section of this vibrant field. Organized under the rubric of "medieval worlds" the studies in this volume demonstrate the broad interdisciplinary spectrum of modern crusade studies, extending far beyond the battlefield into the conflict and occasional cooperation between the diverse cultures and faiths of the Mediterranean. Although the crusades were a product of medieval Europe, they provide a backdrop against which medieval worlds can be observed to come into both contact and collision. The range of studies in this volume includes subjects such as Muslim and Christian understandings of their wars within their own intellectual and artistic perspectives, as well as the development of memory and definition of crusading in both the East and West. A section on the Crusades and the Byzantine world examines the intersection of western and eastern Christian attitudes and agendas and how they played out - particularly in the Aegean and Asia Minor. The book concludes with three studies on the crusader king, Louis IX, examining not only his two crusades in new ways, but also the role of the crusade in his later sanctification.