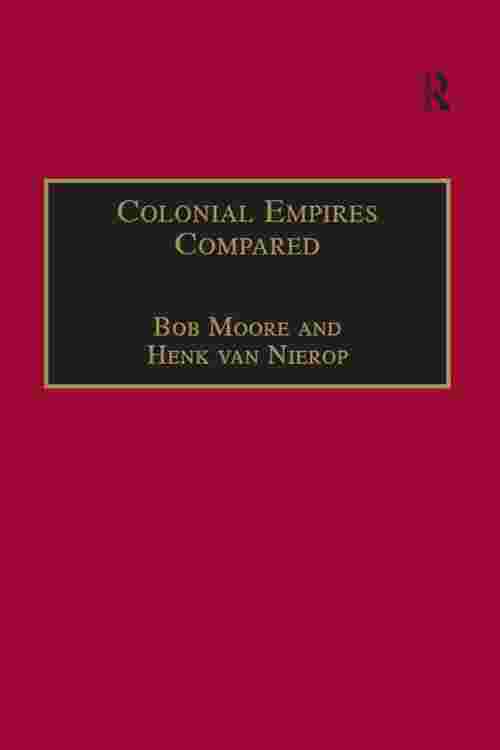 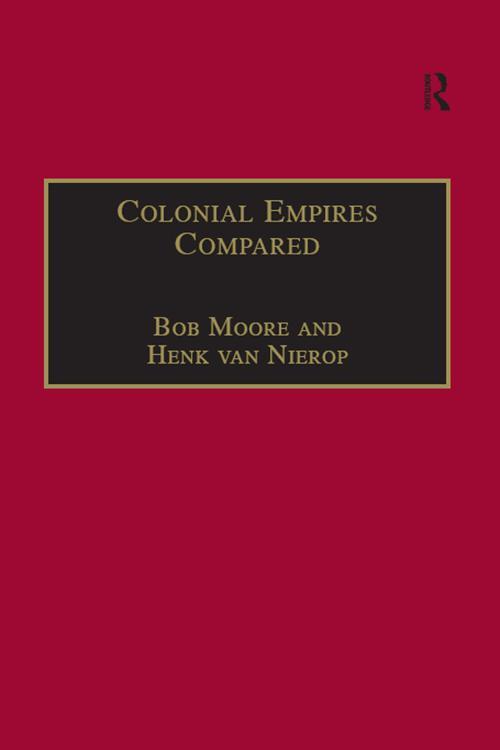 During the seventeenth century, the Dutch and English emerged as the world's leading trading nations, building their prosperity largely upon their maritime successes. During this period both nations strongly contested for maritime supremacy and colonial dominance, yet by the nineteenth century, it was Britain who had undoubtedly come out on top of this struggle, with a navy that dominated the seas and an empire of unparalleled size. This volume examines the colonial development of these two nations at a crucial period in which the foundations for the modern nineteenth and twentieth century imperial state were laid. The volume consists of ten essays (five by British and five by Dutch scholars) based on papers originally delivered to the Fourteenth Anglo-Dutch Historical Conference, 2000. The essays are arranged into five themes which take a strongly comparative approach to explore the development of the British and Dutch colonial empires in the late eighteenth and early nineteenth centuries. These themes examine the nature of Anglo-Dutch relations, the culture of imperialism and perceptions of the overseas world, the role of sea power in imperial expansion, the economics of colonial expansion and the extension of the metropolitan state to the colonies. Taken together, these essays form an important collection which will greatly add to the understanding of the British and Dutch colonial empires, and their relative successes and failures.