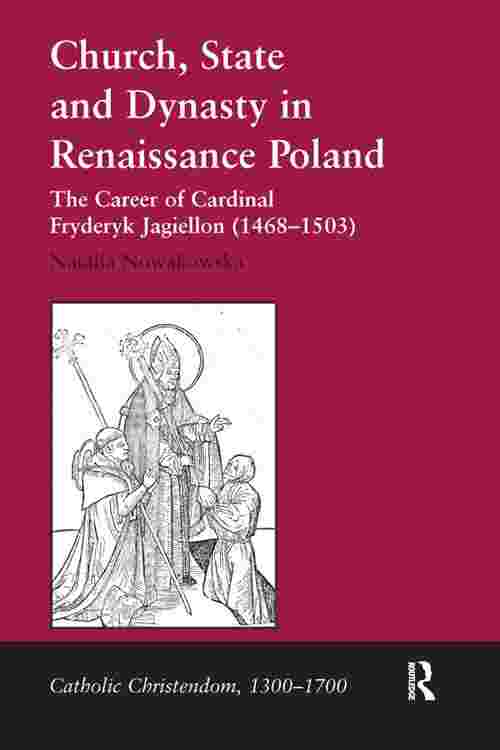 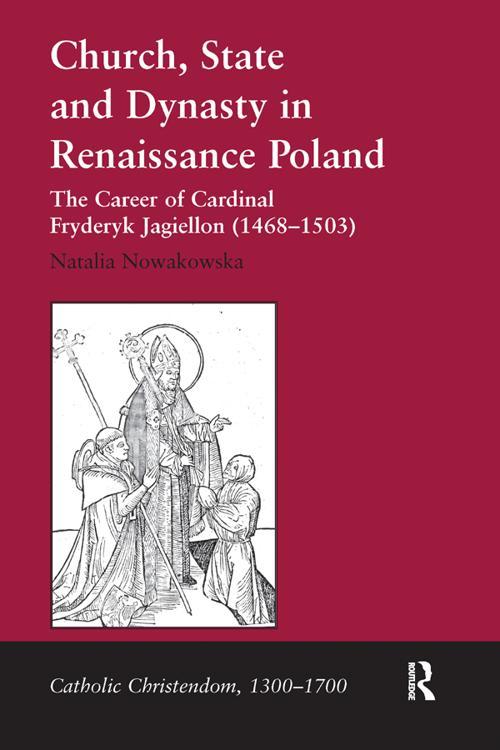 This book provides the first comprehensive analysis of the career of Fryderyk Jagiellon (1468-1503) arguably the most powerful churchman in medieval or early modern Central Europe. Royal prince, bishop of Kraków, Polish primate, cardinal, regent and brother to the rulers of Hungary, Poland, Bohemia and Lithuania, Fryderyk was a leading dynastic politician, diplomat, ecclesiastic and cultural patron, and a pivotal figure in three Polish royal governments. Whereas Polish historians have traditionally cast Fryderyk as a miscreant and national embarrassment, this study argues that he is in fact a figure of fundamental importance for our understanding of church and monarchy in the Renaissance, who can enhance our grasp of the period in a variety of ways. Jagiellon's career constitutes an ambitious state-building programme - executed in the three spheres of government, ecclesiastical governance and cultural patronage - which reveals the multi-dimensional ways in which Renaissance monarchies might exploit the local church to their own ends. This book also offers a rare English language insight into the development of the Reformation in central Europe, and an analysis of the reigns of Kazimierz IV (1447-92), Jan Olbracht (1492-1501), Aleksander (1501-6), Poland's evolving constitution, her foreign policy, Jagiellonian dynastic strategy and, above all, the tripartite relationship between church, Crown and state.